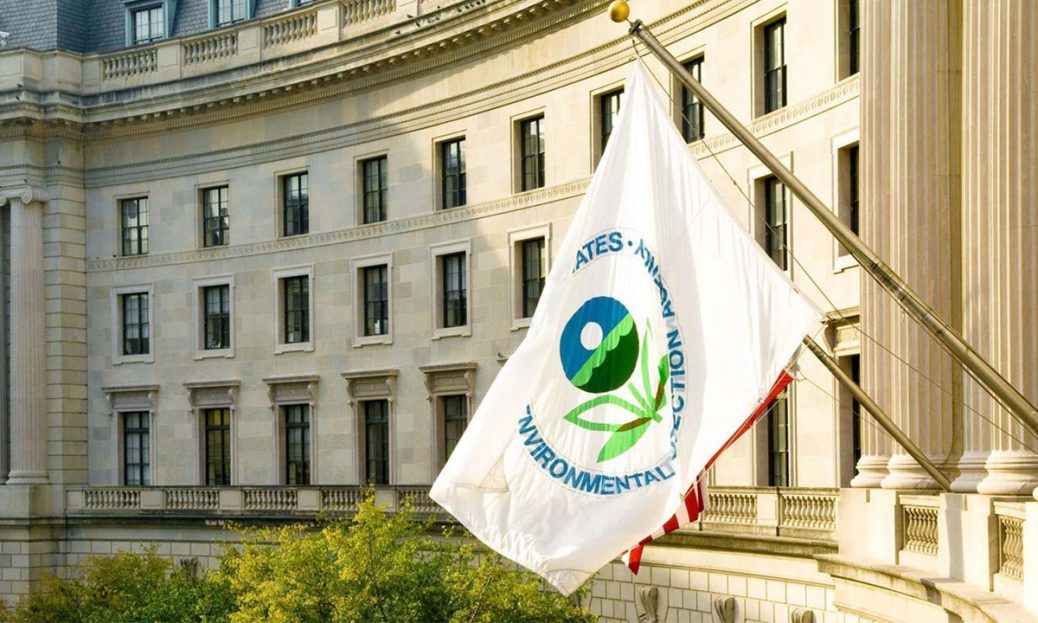 The U.S. Supreme Court ruled Thursday that the Environmental Protection Agency does not have the authority to force the nation to observe its radical climate change rules.

The ruling put a halt to the left’s agenda to force America to knuckle under to the climate change absolutists without an act of Congress to codify the action.

Per the Associated Press:

The 6-3 ruling along ideological lines hamstrings the Biden administration in its goal of lowering the output of such emissions into the atmosphere.

Chief Justice John Roberts wrote in the majority opinion that Congress must have a say in applying such rules.

“In certain extraordinary cases, both separation of powers principles and a practical understanding of legislative intent make us ‘reluctant to read into ambiguous statutory text’ the delegation claimed to be lurking there,” Roberts wrote.

“To convince us otherwise, something more than a merely plausible textual basis for the agency action is necessary. The agency instead must point to ‘clear congressional authorization’ for the power it claims.”

“The Constitution states clearly that the lawmaking process lies with the people and their elected representatives, not with opaque federal agencies,” said Senate Minority Leader Mitch McConnell, Kentucky Republican, according to the Washington Times. “Today’s decision frees Kentucky’s power producers to provide their customers with cheaper, more reliable electricity.”

This is fantastic news. For too long the U.S. regulatory state has been abusing its powers to regulate and imagining that they have the power to do anything they want without any constitutional authority.

The regulatory state needs to be denuded of the powers it has stolen from the American people.

It really is about time.