The Dirty Democrats vs Jeff Sessions 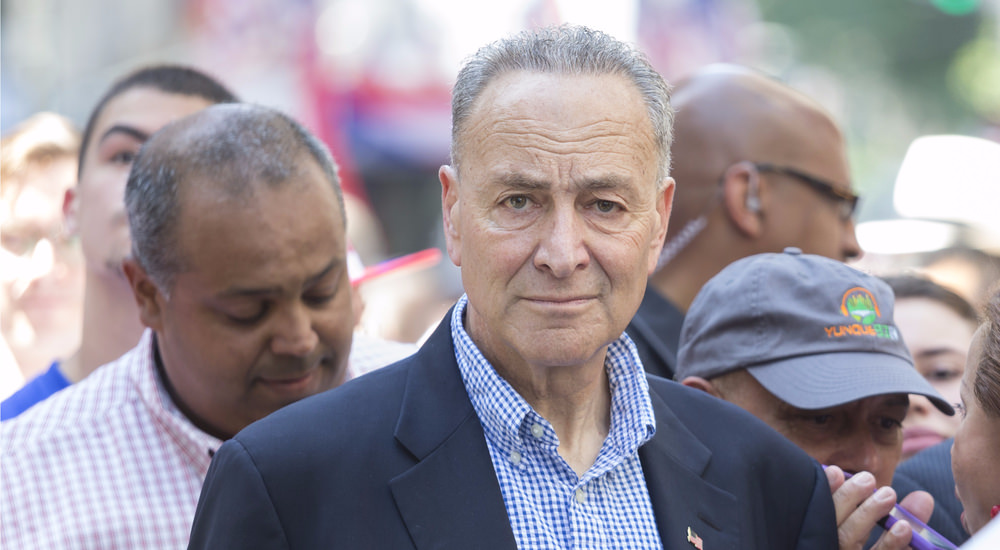 The democrats, led by the despicable Chuckie Schumer are pulling out all the stops, doing everything they can to disrupt President Trump, his Cabinet and his agenda. Senate Minority Leader Schumer has called for Attorney General Jeff Sessions to resign – and anything less will be unacceptable to him and the rest of radicals in the party – which is all of them. They need to be stopped.

President Trump would be wise to stop listening to his daughter Ivanka. She is battling with Senior Adviser Steve Bannon over global warming. Bannon wants Trump to dump the Paris Climate agreement, while Ivanka and her hubby Jared Kushner want Daddy to drop his opposition to the agreement.