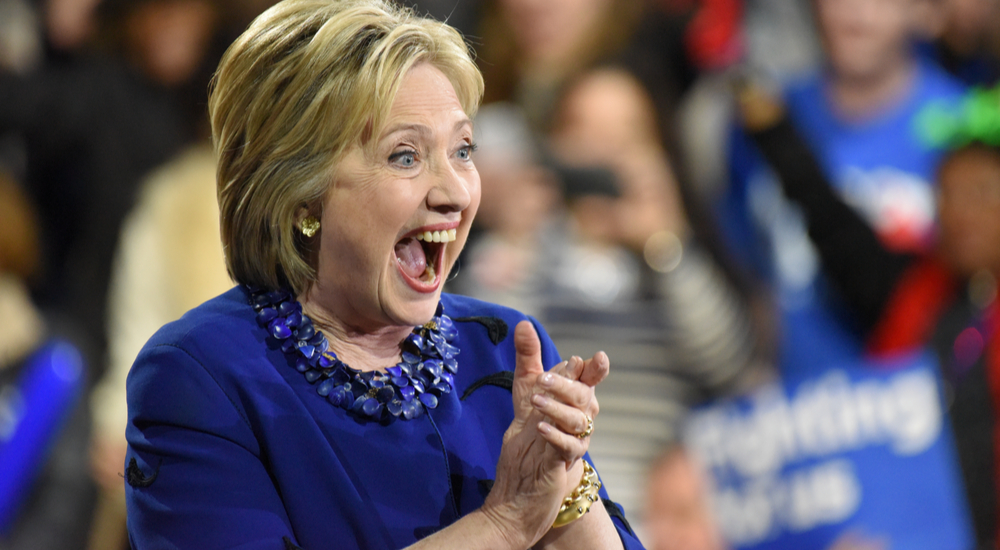 A couple of days ago I ran across an article on the Atlantic website entitled, “How Not to Lose to Donald Trump,” by none other than Rahm Emanuel, current Mayor of Chicago, and former Chief of Staff/Consigliere to then president Barack Obama.

He is famous, or infamous, for the saying, “You never want a serious crisis to go to waste. … This crisis provides the opportunity for us to do things that you could not before.”

And this, of course, goes for real and imagined or fabricated crises.

But coming from someone like Emanuel, I thought this strategy odd, that he would play not to lose instead of playing to win.

From the get-go, my first reaction was football.

What? What does football have to do with the upcoming presidential race? Well, nothing really. But it has plenty to do with the title of old Rahm’s article.

In football, as in all sports, if you play the game “not to lose,” the odds are likely that you will lose. You must always start and finish the game with the mindset of winning.

In football, when a team develops a lead late in the game, they revert to what’s called a “prevent defense.” This is defined as, “a defensive alignment in American football that seeks to prevent the offense from completing a long pass or scoring a touchdown in a single play and seeks to run out the clock.”

Invariably, the only thing the “prevent defense” does, is prevent your defense from winning the game. And it’s because you changed your mindset from trying to win, to merely trying not to lose.

In politics, the same applies. One of the reasons Hillary Clinton lost to the Trumpster, other than she was just so darn unlikable, was that her major selling point was just that she wasn’t Trump. That and when it appeared she had a comfortable lead, she and her team employed the prevent defense. They all believed the polls that showed Hillary a virtual lock. Even the evening of the election polls showed her well ahead. They would coast into the White House.

Then I got to thinking that Rahm isn’t developing a strategy for the party as much as he is warning the party not to nominate a radical, but one like Biden, who at least fits the suit and looks presidential.

In it, Emanuel stresses the need for credibility, He urges the Party not to get caught up in the hype and end up nominating a radical.

He writes that “Voters have to be able to imagine and envision the candidate in the Oval Office. As they watch each candidate, they will inevitably ask themselves, Does this person have the gravitas to withstand the pressure that comes with leading the free world?”

Emanuel adds that “… after the past two years, the country now yearns for a return to normalcy—meaning that voters will likely want their next president to fit the part more credibly.”

In other words, he believes that voters will not wish to trade Trump, which they see as a right-wing radical, for an ultra-left wing radical.

The Party can’t just follow the latest polls, which show a half a dozen Democrats currently defeating Trump and conclude they can nominate anyone, play prevent defense and coast into the Oval Office.

It’s smart advice. But considering the makeup of the Democrat party these days, they will likely not heed his warning.

This is good for us, as the more radically leftist candidate will be easier to defeat come the general election.