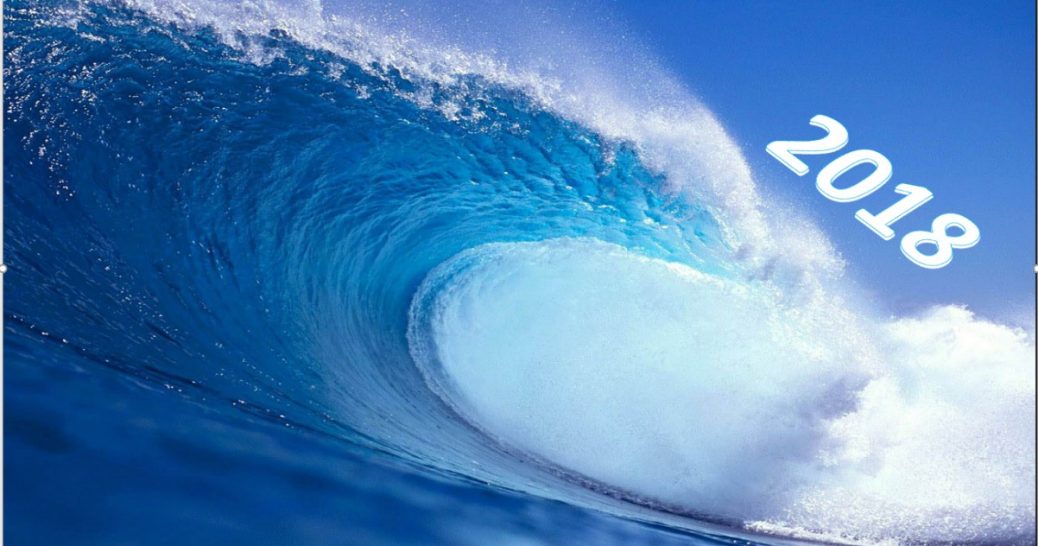 Both Democrats and NeverTrumper Republican faux conservatives are gleefully announcing a “blue wave” in November that will sweep Republicans out of Congress and allow them to impeach Trump.

Why are they so happy about it when Trumpsters won every special election since his election except the last two that were sabotaged?  Why would they think Republican voters would turn against Trump when he is fulfilling the very agenda for which they have fought for the past ten years?  Why would they think everyone believes that the polls they create reflect the opinions of the nation?  What do they know that the rest of us don’t?  They are not predicting that Republicans won’t show up to vote because we are the TEA Party and WE ARE STILL HERE!

More like they are trying to create a narrative whereby they can justify a massive voter fraud crime to steal back America and reinstitute their Nazi agenda.

Democrats are trying to write their myth that they will bring a blue wave of fired up Democrat voters to the polls in 2018, and that Republicans will not show up over guilt and remorse for electing Trump. 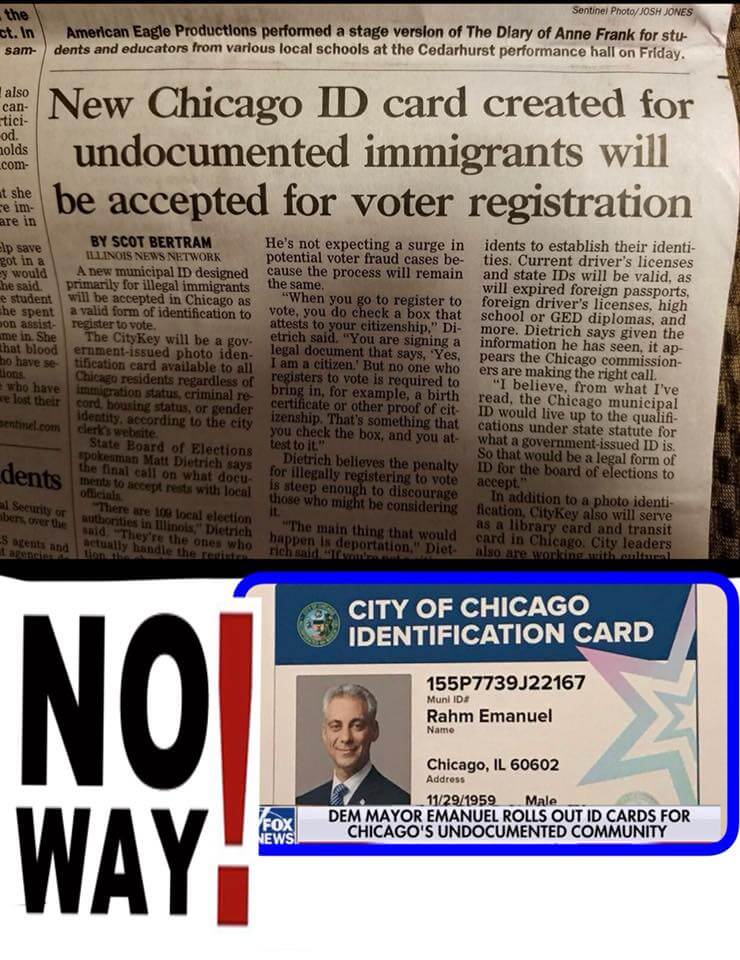 This isn’t a story of reality, but a story of leftist dreams that is designed to dispirit Republicans, or perhaps to mask massive voter fraud because that’s the only way Democrats could win in November.  2018 is looking to repeat 2002 when the newly elected Republican president gained seats in Congress.  As President Trump is truly making America great again by taking Democrat’s iron boot off the throats of businesses to allow the economy to boom, reforming taxes to allow people to keep their hard-earned money, and working to stop Democrats from importing slaves, leftist leaders believe they can sell their scam to American voters.  Only by letting foreigners, who illegally entered the country, to illegally vote can California, et al, try to overthrow America.

Most people don’t have the first clue what Nazism is or how it came to be the ideology of Germany.  They wouldn’t know a Hitler wannabe if he walked up and slapped them in the face.  Barack Obama slapped millions of people and most of them never figured out that he and Adolf are mirror images of each other.  They don’t know that Obama tried to institute the same socialism of government unions operating at the expense of the working man as Hitler did.  They don’t realize that Obama exercised the same authoritarianism as Hitler while he was president through executive orders, or that he controlled the same propaganda machine through the liberal media as Joseph Goebbels operated.  Liberal fascist Democrats have been duped for their entire lives and only a few have become educated thanks to President Donald Trump.  Democrats slander Trump and threaten him not to go after Obama and his regime for the crimes they committed.  They say Republicans can’t prosecute them because they lost the election and America doesn’t persecute political opponents when they lose.  But Democrats do exactly that whether they win or lose.  Their persecutions of conservatives and Christianity under Obama are well documented, and their continuing persecutions of Trump with the Russian lie and environmental scam are reaching epic proportions.  Every effort they make is designed to slander, smear, and demonize Republicans as doing the very things that Democrats do.  The difference is that Democrats commit the crimes and then blame Republicans for them, while Republicans have only developed a sense of guilt from PTSD due to continuous liberal attacks that have largely silenced them.  America is a Constitutional Republic that doesn’t behave as a banana republic wherein political losers are persecuted, but those who commit crimes while in office are punished.  Currently the crimes of Obama, Hillary, Holder, Lynch, and a multitude of others are not being pursued as they should.  But the Democrats are destroying the lives of Republican Trump supporters for the “crime” of winning.  They are insidious in their politics and nefarious in their deeds.

Read more of this article at; liberalsbackwardsthink.com