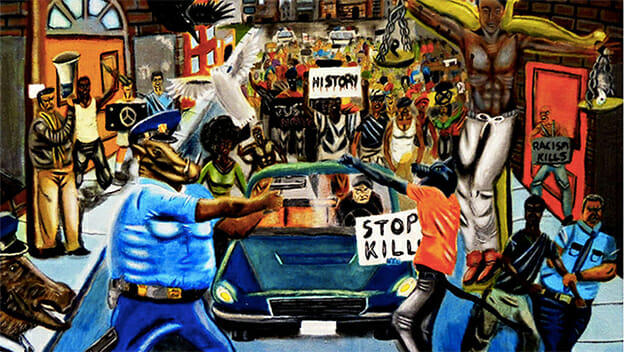 These people do not see themselves as completely two-faced.  This is why the word hypocrisy cannot be stuck on liberal Democrats.  You have to stand for something and then act against it to be a hypocrite.  When you take a stand on both sides it is not being hypocritical, but being two-faced.  For example, Democrats are slandering the Trump economic boom as being a smattering of crumbs to the little people while at the same time taking credit for it and thanking Obama who had nothing to do with it.  Liberals are people of extremes.  They do not recognize that there is corruption in anything, but anything they say has corruption in it is all corrupt.  Whenever corruption is uncovered they immediately smear and slander Republicans for corrupt whether it is discovered in Republicans or Democrats.  When it is in a Republican they curse them as the lying spawn of Satan while declaring their own purity.  When it is in a Democrat they curse Republicans as the lying spawn of Satan while declaring their own innocence.  That’s why Democrats always circle the wagons when the truth of corruption among their own comes out.  And, as seen by the revelation of how many perverts and sexual predators are among their ranks, 90% of all corruption is on the Left, while corruption on the Right is always found in leftists that have infiltrated their ranks.  This memo describes what conservatives  have known for the last year but of which liberals are completely ignorant because the Democrat media has been covering it up.  Now that the Deep State corruption of Democrats is going to be exposed to everyone they are slandering Republicans ahead of time so their indoctrinated, braindead followers reject the truth.

Democrats want the voting age lowered to sixteen because they appeal most to ignorant youngsters who know nothing of how the world works.  I say the voting age should be raised to thirty so that only those living in the real world, those who have had a chance to learn and be informed without the distractions of indoctrinators in school, begin voting.  Obama was the proof of why stupid people shouldn’t be allowed to vote and why voter fraud needs to be crushed with picture and finger print ID and a physical ballot as proof.  These young dupes stand to this day against Trump despite all he is doing to make America great again and they need the education they didn’t get in Democrat controlled schools.

[The picture above is hanging in the halls of Congress by Democrats depicting police as racist pigs crushing innocent blacks in Ferguson.]

Trump Extolls His Triumphs vs. Democrat’s Spewing Darkness and Hate