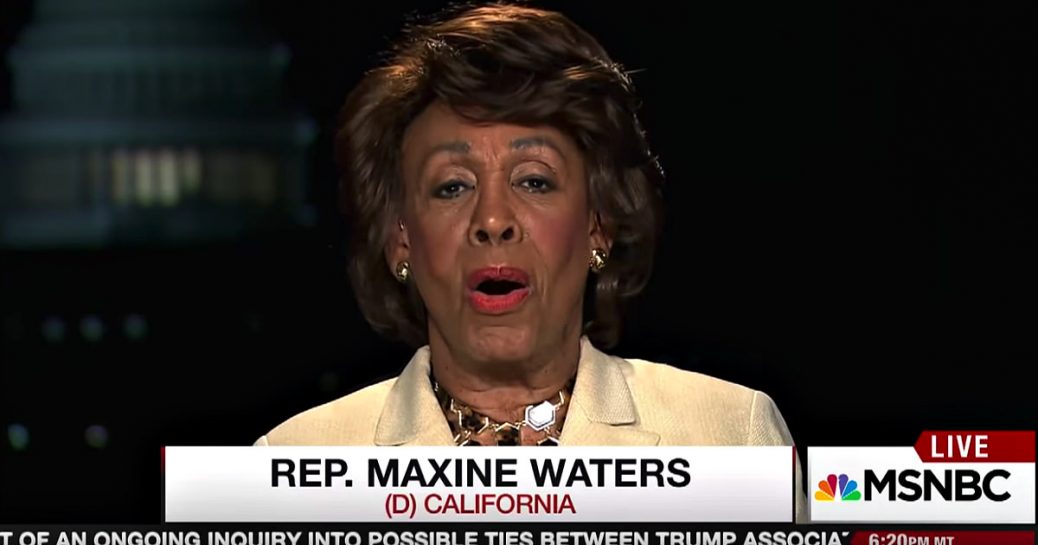 First, she told MSNBC’s Chris Hayes that she didn’t care about Bill O’Reilly because…

I’m a strong black woman. I can not be undermined. I cannot be thought of to be a friend of Bill O’Reilly or anybody. And I’d like to say to women out there everywhere, don’t allow these right-wing talking heads, these dishonorable people to intimidate you or scare you. Be who you are. Do what you do and let us get on with discussing the real issues of this country.

Then she delivered a low blow to the President saying he didn’t “deserve” the office.

He got the presidency because he was able to get those votes from those few states that put him — made him the winner. And so he’s the president of the United States, people are still talking about ‘he’s going to change, he’s going to become presidential.’ He has not changed. He is not presidential. As a matter of fact, he is worse now than he was in the campaign. And I think that he does not deserve to represent us in the world.

We are being disrespected all over the world and if he wants to continue to talk about how great Putin is and how bad the past president was then I know something’s wrong with this person and he doesn’t deserve to be president.

The woman is disrespectful and insane.

You can see the whole interview here.