Some Decisions can have Grave Consequences, but there is Forgiveness 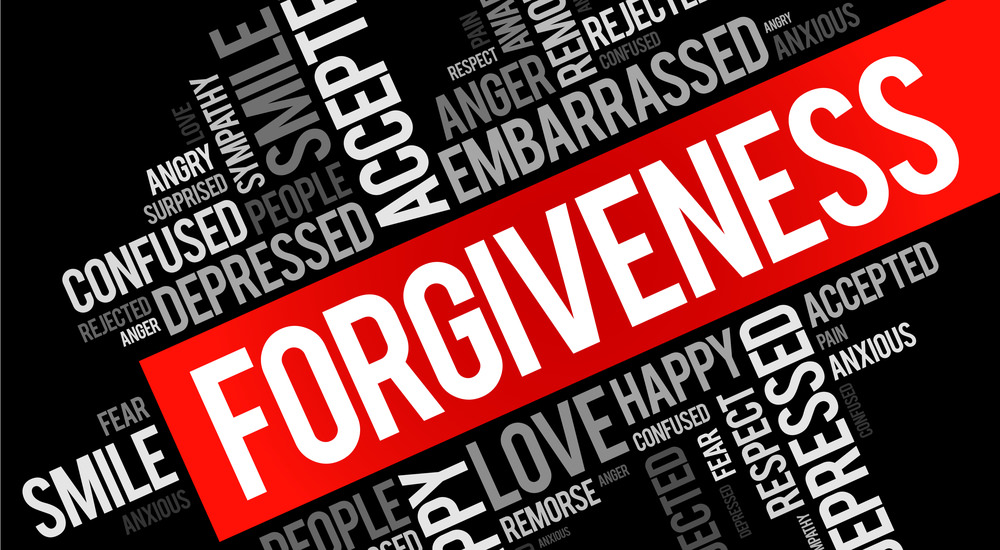 Innocent and pure without blemish or sin, / they stood not a chance to show us their worth, / their lives were ended before they began, / at the moment of conception or just before birth.

What could they have offered, and what contributions, / but they were victims before they were born, / there’d be no eulogies, no tears or flowers, / and no one would be there to mourn.

Victims of fear or inconvenience, / as they lay peacefully in blissful sleep, / waiting and hopeful one day they’ll see life, / but for now secure in their mother’s keep.

She sat alone on a cold hard bench, / confused, filled with guilt and dismayed, / and she watched with sadness and deep regret, / while in the distance children played.

Their screams and laughter were painful reminders, / as she listened with tears in her eyes, / and cursed the day she made the decision, / knowing now all her excuses were lies.

Her sorrow today had its birth years ago, / unlike the life that might have been, / now she looks back in despair, and wonders what if, / she’s sickened and has an empty feeling within.

Was it a girl, she never bothered to ask, / with big bright eyes, and a little pug nose, / but questions like these will go unanswered, / because that day she didn’t care, she choose.

And what if a big bouncing boy, / with a cute round face and curly hair, / but at the time she choose this was unimportant, / he was just a product of a brief affair.

So she sits there alone under bright blue skies, / and feels the gentle touch of the new spring breeze, / that sounded like the cries of  the child she never knew, / as it wafted through the towering trees.

But then slowly the sky began to darken, / storm clouds assembled up above, / all became quiet, the sounds of the children faded, / she asked herself, where was the love.

What might have been, had she embraced  new life, / and accepted her role as mother, / she might have watched today, a son or daughter at play, / a feeling unlike any other.

Scholar, teacher, doctor, inventor, / what would life have held in store, / for a son or daughter whose mother chose, / but her decision that day closed the door.

This was just another sad reminder, / when she was young and too busy, so many years ago, / now regret fills her mind and sorrow her heart, / because now she will never know.

And so she bows her head, asks for forgiveness, / to the sounds of distant thunder, / and as the rain falls, so to her tears, / her life has been torn asunder.

A loved one tried to warn her when she made the decision, / “One day you’ll regret this, the hurt will run deep, / so from someone who cares and knows how you feel, / believe me when I say, to this day I still weep”.

That night she prayed, and asked for forgiveness, / and to herself wondered how to atone, / but as sleep overtook her, a voice in a dream said, “My child you’re not alone”

“I’ve heard your prayer, and felt your sorrow, / and know your sincerity true, / and know the child you gave up is with Me in heaven, / so forgive yourself, as I forgive you.