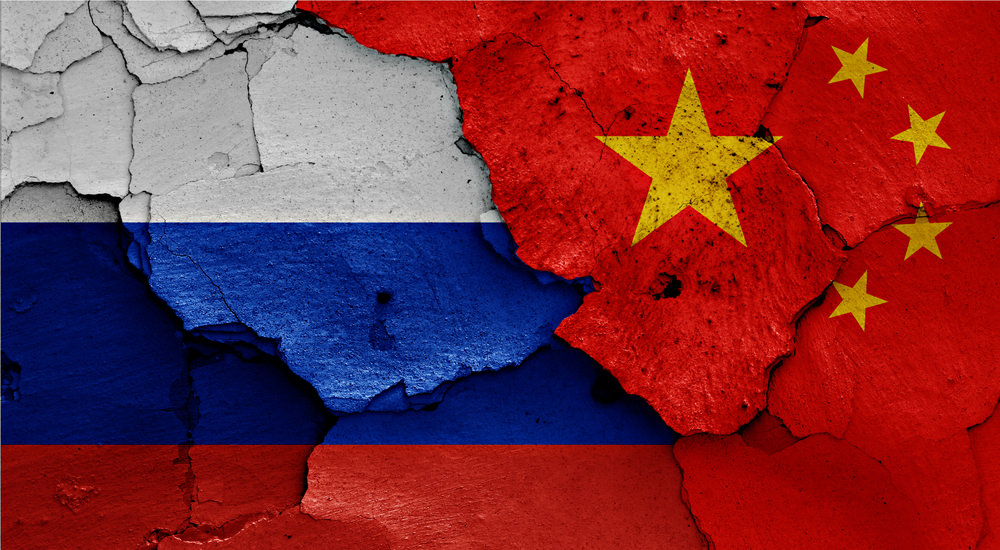 The American Media has become the enemy of the United States News by their Lies, their failure to report The Reality within the World and THE TRUTH AND NOTHING BUT THE TRUTH TO, WE THE PEOPLE.”

US Media does the same thing that Russia, China and many news agencies throughout the world do…….”LIE AND DISTORT THE NEWS AND WHEN CAUGHT LIE AND DENY SOME MORE”. Years ago, they took a stand on this and now have joined their fellow journalist in false stories and being very biased in their opinions and we the people be damned.

It is now happening on the local level, State and National Levels all the time……It has become big business to see whom in the Media can tell the biggest and most lies on a daily basis be it local, state or national news.

They never reported the truth on Hillary and Bill Clinton…..Examples…His being a well known Rapist, Her corruption, lies, leaving classified items in hotel rooms throughout the world and her selling State Secrets for money.

Obama got away with his lies time and time again with the same media lying and covering up for him.

Long time ago, our Honest Media would have destroyed the Rev. Sharpton and the US Senator Wrangle for being “Tax Cheats, Nancy Pelosi and Husband for their Corruption and all politicians that broke the laws of America. Now they cover for these crooks and attempt to make them Saints.

Locally in NC, we have a State Senator Phil Berger who is and has become a Legend Within His Own Feeble Mind and evidently is also untouchable within his simple ego mind because he has been caught changing the facts on his Facebook Page as reported by the Raleigh News & Observer Newspaper……yet he wants to be addressed as “Honorable Berger”….what a joke from a Career Politician…

Evidently American Media Corporate Officers are under the impression that the public will keep watching, reading, listening to them tell more lies when poll after poll taken confirms that TV viewers are dropping big time.  I for one has cancelled all my newspapers other than one and it is just a matter of time before this goes also.

The dumb kids of today’s education have no interest in the media news unless it via an I-Pad or car radio as they probably cannot read are understand the lies put forth over and over.

America is being controlled by Corrupt Media Owners, Corrupt Lying Politicians and with their great wisdom cannot understand why Donald Trump was elected President of the United States.

It’s a simple answer, WE THE PEOPLE ARE TIRED OF LIES, CORRUPTION AND WE STARTED THINKING FOR OURSELVES AND MADE A STATEMENT TO THE WORLD…….A businessman owes Congress, Washington, DC, Media, not a damn thing, but owes the people the Truth.  However no Democrat or Republican can comprehend this simple truth.