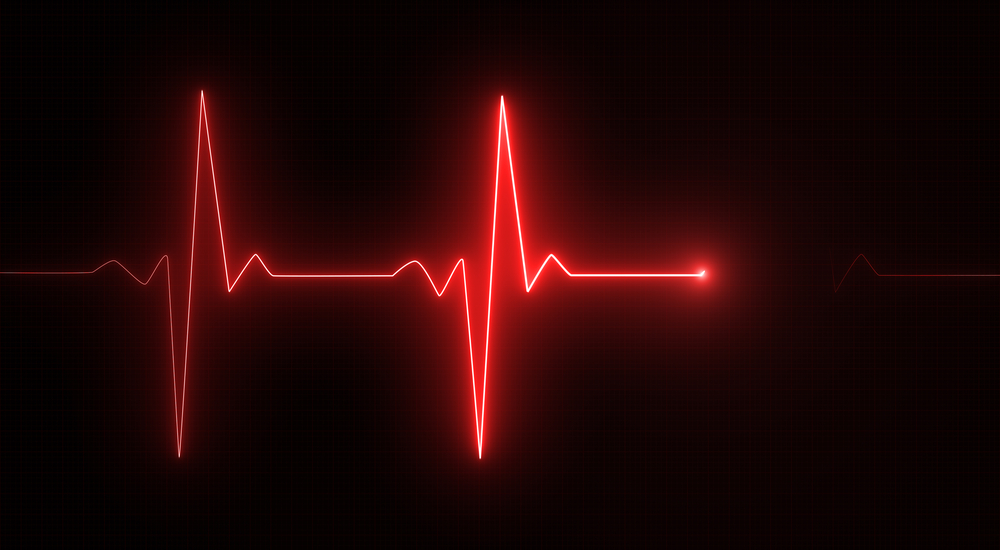 Most can remember when Sarah Palin, in opposition to the Obamacare hoax, stated that there would be death panels. These would be committees that would decide when expensive medical care should end with life saving instruments turned off. Everyone poo pooed that notion…but it proved to be true.

After researching all that was behind this diabolical Marxist plan, I wrote an article showing the deception of this bill that nobody in government would even see or read before jamming it through. And this was deliberate. This story was published on May 6, 2013, Here is the link:

It is suggested that you read this first (above) before my current story since it shows how this was really pushed on the people by Obama, then later the shocking outcome.

While these 2013 revelations may seem prophetic, I am not a prophet but simply analyzed what was taking place at that time with the deadly Obamacare hoax becoming law with nobody seeing the bill or knowing what was in it.

Who can forget Nancy Pelosi stating to the committees: “Just sign the bill, then you can see what’s in it.” Yep, that’s how they do it in D.C. They did, and the likely outcome was verified.

Who can forget that horrible decision in the U.K. when children Charlie Gard and little Alfie Evans were disconnected from life giving machines, even though other doctors and medical professionals disagreed that ‘they had no chance of living.’ However, the death panels had spoken.

In Belgium, hundreds of disabled people, including 3 children were recently euthanized to basically keep them out of the way. It is the same as ‘inconvenient’ babies being aborted in the U.S.  What have we become?

In the Netherlands, euthanasia has been legal since 2002, and there have been a whole slew of problems ever since.  In one recent case in the Netherlands involving an elderly woman who had dementia – she realized that the doctor was trying to kill her, so she put up such a fight that the family forcibly held her down, and then the doctor proceeded to kill her with a lethal injection.

This woman did NOT want to die, so her own family held her down as she was given the fatal injection.  This is MURDER!

Judges have ruled that doctors should be able to withdraw food and fluids without going to court. Let’s put this in proper perspective. This is deliberately starving people to death. It is a horrible death that slowly kills the patient by dehydration and starving within two or three long weeks. Here is what happens to them:

They get dizzy, their stomachs cramp until every move hurts, then stabbing sensations in the colon area. They are left with a painful emptiness in their stomachs. Their mouths and throats become dry because of no water to drink. They get to the point that no position is comfortable.  This is barbaric!

Who can forget the story of Terri Schiavo, who had lain in bed for 13 years, severely brain-damaged caused by her husband Michael who, it was reported, regularly beat her severely.  She had been abused by her husband throughout their marriage. and was beaten so severely by him that she received brain damage, was fed by a tube and unable to communicate with the outside world.

Terry’s parents, Bob and Mary Schindler, believed that with extensive therapy she might to some extent recover. It certainly was a hope worthy of holding on to.

However, Michael, who couldn’t have really loved Terri since he spent most of his time beating her, had full authority over her at that time, and used that authority to demand that she be starved to death.

The ordeal began. During the following days a national uproar came about regarding Terri’s case. There were petitions, one had 180,000 signatures, this writer tried to intervene but it was hopeless. The system had long before made up it’s mind.

After 14 grueling, painful torturous days, Terri Schiavo died. Her husband Michael was free to do whatever he wanted and with whomever he wanted.

It is to be said that Governor Jeb Bush did all he could to prevent the starvation murder of Terri Schiavo.

This must never happen again.  We are better than this. It all started with the implementation of Obamacare. Now the insurance company controlled things. The more patients who were cared for, the more money it cost them. So to save millions of dollars,euthanasia was created to get rid of patients requiring further treatment.

That’s the story, plain and simple. It is all about…money, the love of which is the root of all evil. 1 Timothy 6:10. A word to the wise is sufficient…hopefully.

Meanwhile, the death panels are alive and well–UNTIL they are stopped.