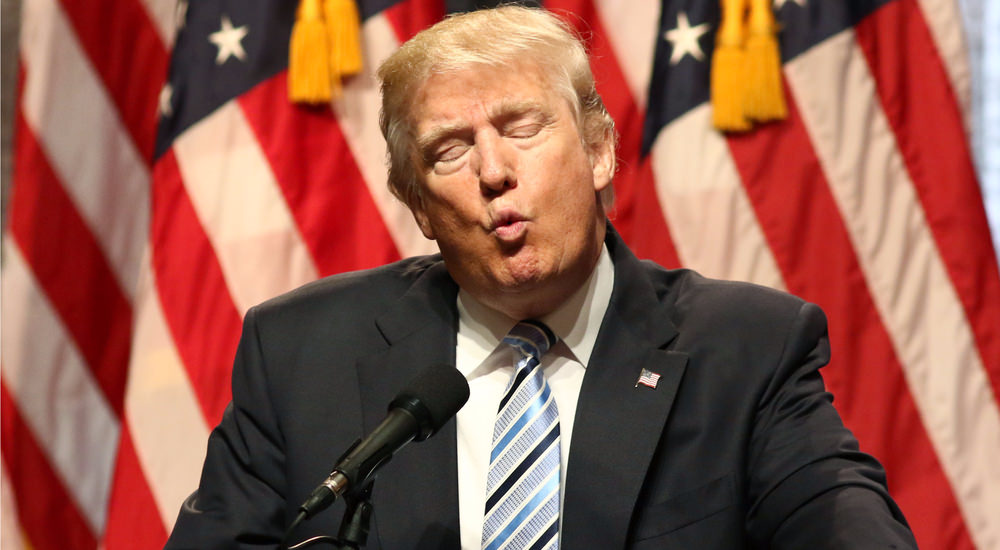 Mr. Trump can you tell me what my grandchildren’s lives will be like? I never thought I would be concerned about their futures but everything I used to know and believe seems to be changing. It is probably my fault because I decided to be a teacher and teachers simply don’t make much money. I should have thought about their futures and how I could help them by making money instead of attempting to make legacies. I thought they could make their own decisions in their lives to become what they wanted to become but without my inheritance this concept is falling into the impossible.

Mr. Trump can you tell me what my grandchildren’s lives will be like? Every year for my past forever I’ve looked forward to a spring when I could plant a garden filled with flowers and vegetables that would last me deep into the winter. Today our climate is changing and producing a garden has become more challenging. Summers and even winters seem warmer. Storms seem stronger and droughts and floods that were only supposed to happen somewhere else are getting closer to home and becoming a reality. I guess you think changing this future for my grandchildren is impossible or perhaps you believe it is not happening at all. But, it is Mr. Trump and it is not getting better.

Mr. Trump can you tell me what my grandchildren’s lives will be like? Education has always been a window into all of our futures. Teaching our children the beauty of art and music was thought to be a mainstay in their educations so they can fully enjoy their futures. History was important because we all wanted for our children to not make the mistake we made and that our fathers and mothers before us. Is it true that building a workforce is becoming more important than building a life? Has the economy of our nation become more important than having my grandchildren enjoy their short time alive?

Mr. Trump can you tell me what my grandchildren’s lives will be like? Science has always been a means of discovering truth. The yearning for truth has always been the basis of why we are all human. Science has also been a means of seeing into our future. In fact, it is a way of making our future greater than the generations that came before us. Do you really believe science is a hoax? Do you really believe that science is part of our lives because it is a lie to make another nation’s people great? Don’t you want everyone in our nation to believe that science is a means of making the world great?

Mr. Trump can you tell me what my grandchildren’s lives will be like? I’m waiting for your answer.