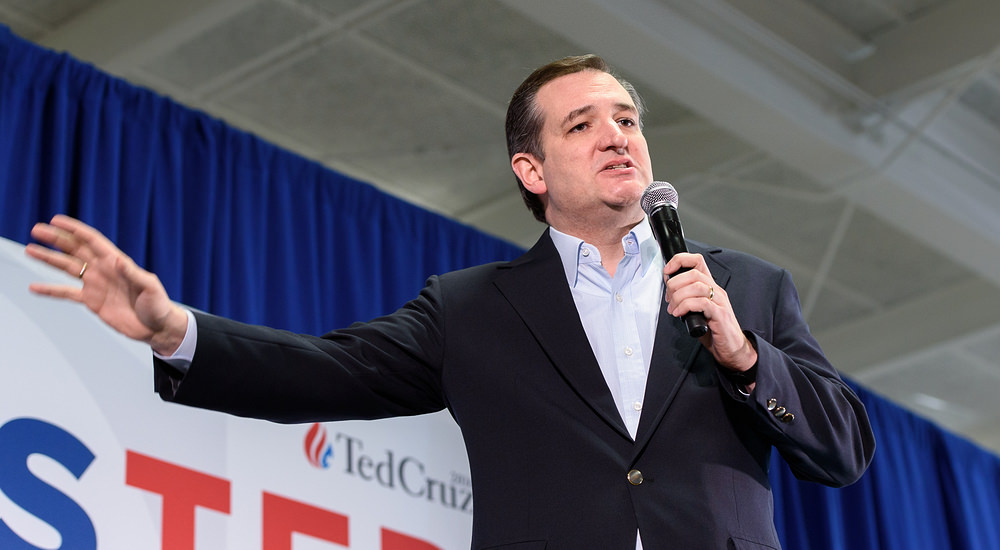 All this has happened so tragically. Cruz would have best not made his speech during the Republican National Convention. Yet I can understand him if he feels that his family was attacked justly or unjustly. Family is near and dear to you, so I don’t blame Cruz for stepping up and not rolling over like a puppy-dog, as he says.

Whether it was a trick or not on Trump’s part, I don’t know, but Cruz was brave enough to say no to the Republican (dis)-establishment. I mean, publicly smearing your family with falsehoods counts as libel and people could sue over this.

On the other hand, Trump’s reaction was wrong-headed. He should have kept quiet also. Trump claims that he wouldn’t have gained anything from a Cruz endorsement. But then why in the world did he let Cruz speak? Trump is behind in the polls compared to Clinton, and he needs every evangelical vote he can get from the Cruz camp. Instead, he makes wounds deeper.

Both Cruz and Trump claim to be Christians. The core part of Christianity is love , grace and especially forgiving. God forgave us our sins, therefore we should forgive others. Love covers a multitude of sins. What I think is that both men, Cruz and Trump should apologize, forgive, and forget and move on to defeat Hillary Clinton.

Unvaxxed Quebec Shoppers Must Be ‘Accompanied At All Times’ by Store Escort Upon Entering Walmart, Costco to Use Pharmacy
January 26th, 2022 Conservative Firing Line