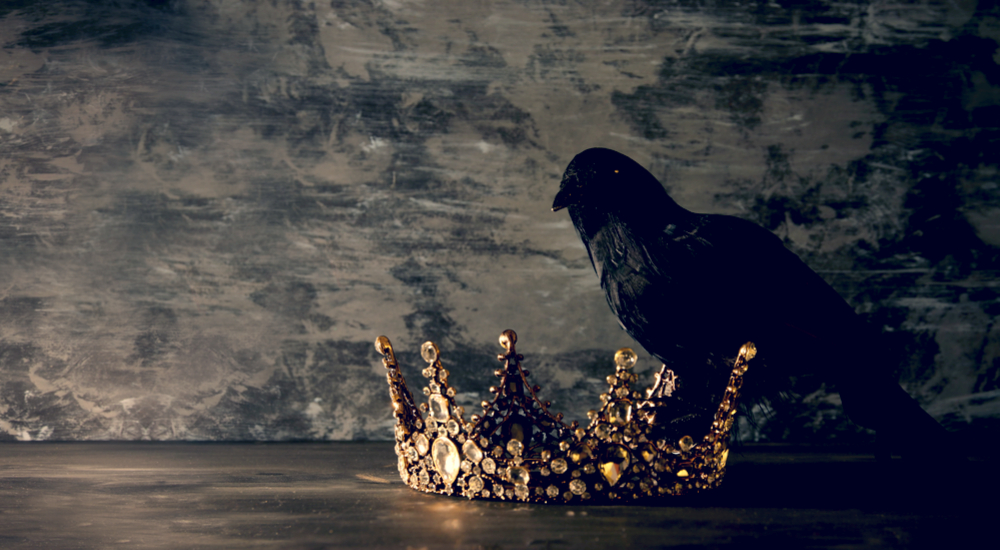 It won’t be long before we learn who will finally sit on the Iron Throne on the HBO series Game of Thrones. There are so many well thought out and diverse opinions on how it will all end on the internet that even with only hours left of showtime it is clear that almost every surviving cast member could end up on the most uncomfortable chair in Westeros. Personally, I’d replace the throne with something a bit more comfortable to sit on. Can you imagine having to sit in that chair all day listening to your subjects whining about this or that on a throne made of swords? But I digress.

The theories that seem to make the most sense hover around the characters of Jon Snow the bastard and Daenerys Targaryen mother of dragons. Now that we have discovered that Jon Snow is actually Aegon Targaryen, he would seem to be the most obvious choice for ultimate ruler of the Seven Kingdoms. Then there is the current queen Cersei Lannister, who could still walk away with the crown in hand and stuck in a chair guaranteed to give her hemorrhoids.

All speculation aside who do you really want to see on the throne?

Please, not Jon/Aegon. Is it just me or does he always look like he’s about to break out into tears? Frankly, after being brought back to life I’m not 100% certain that he’s actually still a part of the human race. Aegon or even Daenerys on the throne seems a bit too much like a Disney ending and Daenerys has an incredibly cruel dark side. You don’t prove to people that you’ll be a better ruler by executing a father and son by fire who were honoring their duty and oaths. This act caused many an online speculator into believing that she is or would be as bad as her father “The Mad King” who also enjoyed lighting people on fire.

Cersei kind of usurped the crown. When she assumed power, if I understand the royal line of succession, the next person who should have been king after her youngest sons death should have been the imp Tyrion. Tyrion would be the oldest male Lannister eligible as Jamie his brother was in the Kings Guard when Cersei assumed power and was ineligible to be anything else. To the best of my knowledge, there has never been a queen.

But let’s be honest here. Deep in your heart who do you want the last ruler of Westeros to be? It’s Tyrion, isn’t it? Tyrion the imp, Tyrion the Demon Monkey, Tyrion the troll, Tyrion the know it all, Tyrion the bastard. I’m pretty sure we all identify more with Tyrion than anyone else. Not quite fitting in and, looking from the outside in and being forced to overcome obstacles we never asked for. The truth is, we all have a soft spot in our hearts for cripples, bastards, and broken things and in many ways, Tyrion is all of these things. As a culture, we love the underdog the most which is why we have so many tales of people with less than nothing becoming legendary heroes.

I’ve tried to figure out how Tyrion could end up on the throne without the mass execution of many of the main characters. Don’t get me wrong I’m all for that but somehow I get the feeling that is unlikely as at some point the story will resume much like H.B.O. amazing western historical series Deadwood (yeah it really happened). The movie version of that series is coming out soon if you didn’t already know. There was a huge battle at Winterfell but only a handful of mostly secondary characters died.

The only other ending that makes any sense at all is that Cersei Lannister walks away with it all in some kind of militant feminist ending. For the love of God let it be Tyrion. Or better yet let it be Tyrion Lannister and Sansa Stark as king and queen.