Can Obamacare Just Be “Tweaked”? 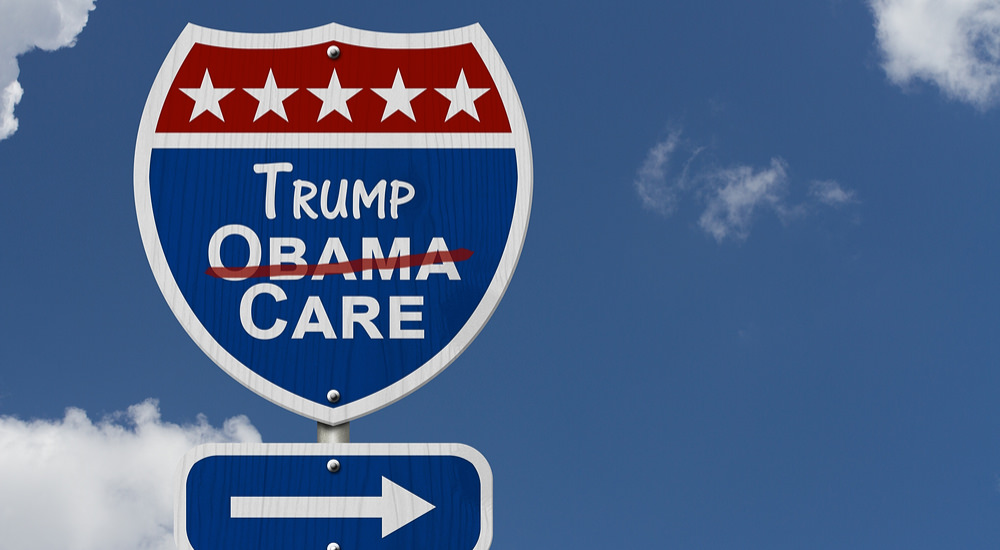 Trump and the Republicans are determined to repeal and replace Obamacare. And repeal would be a good thing, IF they had something good ready to replace it. But they don’t need to repeal it altogether. All they need to do is get rid of some of the stupidities built in that make it so expensive. Number one on that list should be the MANDATORY nature of the plan. Making it mandatory is only necessary for the socialists promoting it, to make sure younger, healthier people pay without using it, while “old duffers” use it more. And to FORCE people to buy their “insurance” is not only unconstitutional, it is stupid.

Another is the lack of a prohibition for “pre-existing conditions.” That makes it not only prohibitively expensive for the insurance companies–enough to make them opt out of the program or just go out of the health insurance business, it is the stupidest part of Obamacare. It takes it out of the realm of insurance into welfare. There are other stupidities such as requiring pregnancy coverage for MEN. “One fits all,” in other words, It probably requires testicle surgery coverage for women, too. It’s that kind of a program.

But they don’t need to “throw the baby out with the bath water” if they want any kind of government program paying for health care. If they think it’s necessary, just pay for a simple insurance policy for everybody and cover everything (except pre-existing conditions”). If you’re going to spend all that money, make it SIMPLE. That’s usually the least expensive, anyway. I don’t know why ALL “government programs” are so complicated. I guess it’s to keep the level of bureaucrat jobs high. Like Bush‘s program to pay for medicine for Social Security recipients with its “donut hole” where when you get to a certain point in medicine paid for by the government, suddenly you’re on your own until you’ve paid for a lot more out of pocket, at a time when you can’t afford it, then it pays forever. You don’t NEED such complications to be built in, unless you‘re promoting government jobs.