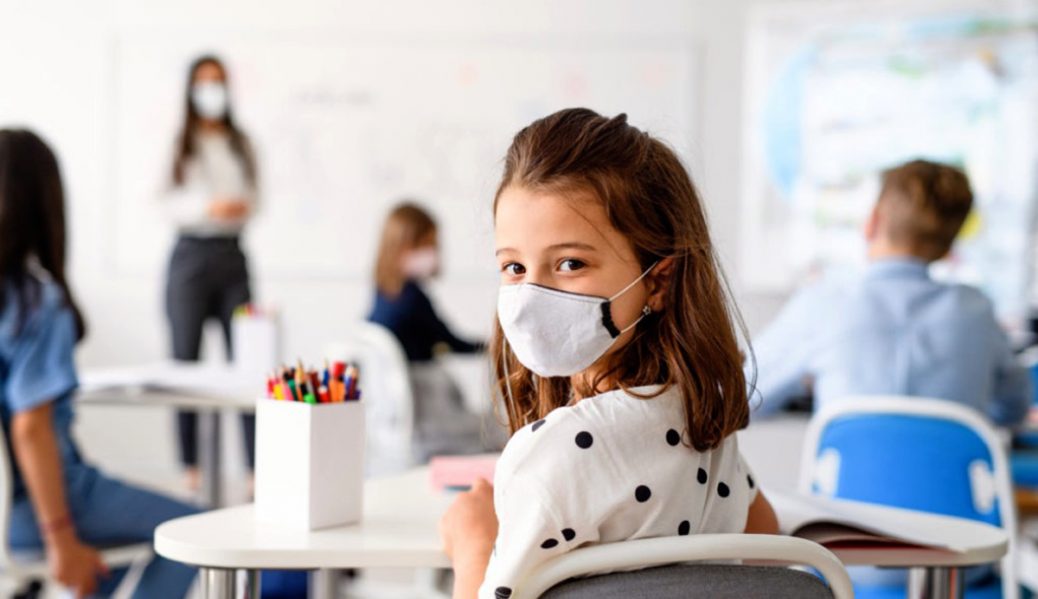 According to a report, California officials conducted “mask raids” on little kids and then temporarily imprisoned those kids who were not wearing masks in school.

This is the dangerous fascism that overarching powers afforded to government gets you, America.

Just a little more than a week before California Gov. Gavin Newsom (D) was caught in violation of mask rules, officials with the California Department of Social Services visited each of Aspen Leaf Preschool’s three San Diego-area locations after being tipped off that the preschools were skirting the statewide mask mandate.

Furious parents have described the visits as “mask raids,” Voices of San Diego reported. The raids were conducted on Jan. 19 by the CDSS’s Community Care Licensing Division.

Aspen Leaf owner Howard Wu described the incident to Fox News as a “simultaneous, multi-school raid” that included “unnecessary and inappropriate child interviews.” Children as young as 2 years old were reportedly separated from adults and interviewed by state regulators without parental consent.

Unsurprisingly, the attacks on the school eventually forced compliance with the state’s fascist mask mandates.

This is where we stand, America. This is how dangerous government is.