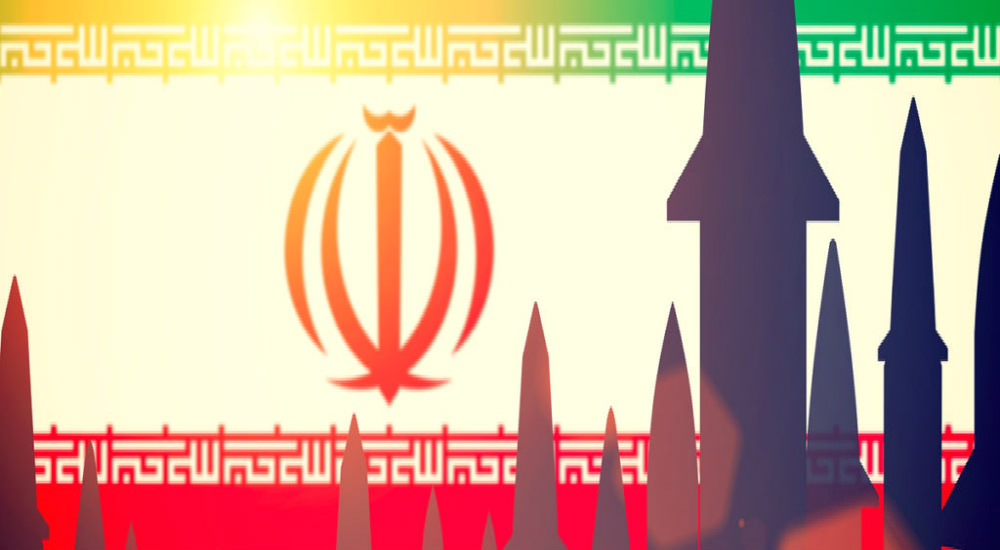 Here’s another example of the incompetence of Joe Biden. He is trying to create a new JCPOA (Iran nuke deal) while Iran is still chanting “Death to America” and threatening both the big Satan (U.S.) and the little Satan (Israel). America and Iran are close to a brand spanking new nuke deal. Guess who the mediator between the sides is? It’s the same country that invaded Ukraine…Russia. But Iran’s IRGC wants more they are plotting to kill former U.S. government officials.

According to the head of the Russian delegation, the U.S. is getting its clock cleaned:

Shocking video: This is the lead Russian negotiator for the Iran nuclear talks, Mikhail Ulyanov.

He’s bragging about how Russia, Iran, and China teamed up to deliver huge wins for Iran’s nuclear program in Vienna negotiations. pic.twitter.com/oiTOgfh99i

But even with rolling over Joe Biden in a new nuke deal, the Iranian Mullahs aren’t totally happy.

Iran’s Islamic Revolutionary Guard Corps (IRGC) is plotting to kill former Secretary of State Mike Pompeo and former National Security Adviser John Bolton. There is evidence against the IRGC members who have attempted to recruit an assassin. Because Biden wants to make sure the new weak version of the weak former Iran nuke deal (JCPOA) is finally closed, he hasn’t tried to make formal charges against the almost killers. Besides, the DOJ is very busy trying to prosecute anyone who has a cousin who knows someone whose brother went to the Capitol on 1/6/21.

Any plan by a foreign power who tries to make a former or present US official to “swim with the fishes” on American territory has committed an act of war—especially if they leave the guns and take the cannolis. I understand General Milley loves cannolis. They’re the only thing he loves more than himself.

The problem is that Biden is the opposite of the guy in the old Tareyton cigarette commercials. He would rather switch than fight. If. God Forbid, a foreign power, tried to assassinate a past or present government official on U.S. soil. Biden would apologize that the blood splatter soiled the assassin’s clothes. So that act of war tradition wouldn’t be a deterrence.

Truth be told, Pompeo and Bolton did not get along when they were both in the Trump administration. So if the IRGC wanted to punish the two, he wouldn’t have to kill them, just make them work together.

As Forbes reported on Jan. 28, the deployment of a Secret Service presence in Bolton’s D.C. suburban neighborhood sparked attention from his neighbors. Bolton still has a Secret Service detail. Speaking on the condition of anonymity, four active and former government officials with knowledge of the most recent intelligence backdrop confirmed that Iranian threats against Bolton and Pompeo are continuing, specific, and highly credible.

The Justice Department source said prosecutors, FBI agents, and intelligence community personnel involved in disrupting the plot against Bolton are frustrated and angry that there have been no indictments and suspect political foot-dragging. The official added that Bolton and Pompeo were asked to sign nondisclosure agreements in return for their being briefed on classified intelligence related to the threats against them. Bolton and Pompeo declined to comment for this story.

Iran hates Pompeo and Bolton because they feel those two were involved in assassinating IRGC (Quds) leader Soleimani in 2020. But Bolton and Pompeo shouldn’t feel like they are being picked on. A month ago, Iran threatened to kill former President Trump.