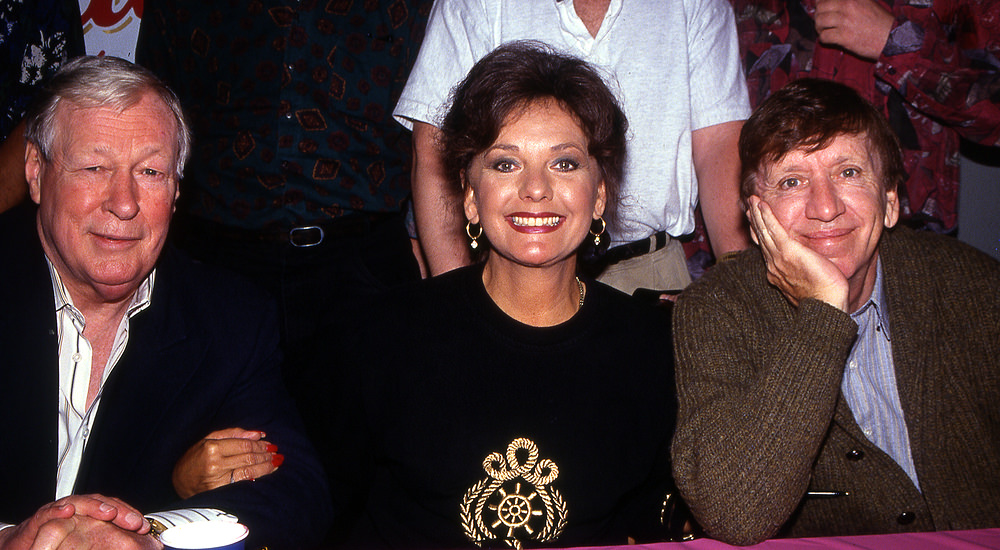 One TV commercial after another, these days, presents a plain white woman or plain white man (or plain black woman/man) who suffers from bladder problems, diarrhea, constipation, “moderate to severe Chrome’s Disease,” rheumatoid arthritis, mesothelioma, and all sorts of other diseases that I’ve never heard of.  A drug with an innocent, feminine-sounding name (Humira, etc.) is then presented as the cure-all, as if the pharmaceutical companies somehow know that true femininity (or yin energy) is desperately needed in the world in order to heal our many ills.  Then, a moment later, a disembodied voice warns of the potential side effects of the given drug: vomiting, blurred vision, head-aches, diarrhea, fainting spells, lowered blood pressure, even death!  Clearly, we are living during the reign of high-profile pharmaceutical companies, but there’s something else going on in the Left-Wing-controlled media which warrants a more careful analysis.

When I was a kid, TV commercials were lively, comical, musical, and fun!  They celebrated life, made us laugh, and typically featured pretty girls and handsome guys singing and dancing and doing funny skits about a wide variety of products: shampoo, deodorant, household cleaners, perfume, candy, snacks, soda — who could forget the classic “Dr. Pepper” commercials?   Twenty or thirty years later, however, most of these products have been demonized by the severe, hysterical, joyless Lefties — they have declared an all-out war against sugar, snacks, soda, “gender stereotypes” (meaning: anyone who’s physically attractive), and a thousand other things that we once cherished.  So what are we left with?  We are left with what the Lefties love most: VICTIMS.  They clearly hate heroes, individuals, and attractive people.  They like to cast the homeliest people they can find, and then hammer us over the head with endless TV commercials about diseases and social issues.  At times, I have slammed my finger so hard on the “mute” button that I almost broke the remote control!  “Can’t I sit down to watch a Gilligan’s Island rerun,” I screamed once, “without having to be reminded of all that’s wrong with the world?  Is there no escape from the diseases-and-social-issues mentality?  Am I not entitled to even a half an hour of pure levity and entertainment?!”

It’s more than a little disturbing, for instance, to watch Judge Jeanine Pirro on Fox News Network, with her passionate opening speeches against liberal madness (delivered while wearing sexy outfits and heels), and then a moment later be forced to watch some dumpy-looking white woman advertising diarrhea medicine.  “If this bitch has diarrhea,” I joked once to a friend, “let her go to her doctor and get the hell out of my face!”  This commercial was followed by a toilet-bowl-cleaner commercial, so my friend replied to my jibe by commenting on the scatological nature of the media under Left-Wing control.  Clearly, this trend is in keeping with the Left’s agenda to portray the world as an ugly, dirty, frightening, and depressing place, as if to imply that many of these ills are the result of the “evil” patriarchy and its preference for escapist entertainment over hard-hitting reality.

Therefore, since the Left has taken over the airwaves, we are spared none of the details of the grisliest, homeliest aspects of reality, as they attack us with an endless barrage of stupid, poorly-produced, run-of-the-mill garbage.  They are, furthermore, so irritatingly obvious in their fanatical obsession with “diversity” that it’s pathetic and laughable.  I can almost predict when there will be, in each and every TV commercial, the mandatory shots of the stock Leftist types: the plain white woman; the big-haired, brown-skinned black woman; the sickeningly vapid children; the oh-so-happy senior citizens; and occasionally even an Asian drone.  (White heterosexual men have been practically banned from TV commercials, or placed very carefully in between other types in order to imply that they are not the “privileged” class . . . and when they do appear, they are almost always nauseatingly feminized eunuchs with too much facial hair and drab clothing.)  “So what’s the message with all these black people doing white-people things?” I joked to my black friend once.  “That all o’ you black-folks can do whatever whitey does?  So apparently, you buy car insurance, cat litter, Gap jeans, and — if the TV commercials are to be believed — you even like frozen pizza?”

That being said, it’s probably the life-insurance commercials that annoy me the most; in these extremely long, boring commercials, an older white (or black) couple, looking smilingly suburbanized to the point of haggardness and absurdity, are pictured playing frisbee on a beach with their vacuous grandchildren and token dog; gardening blissfully in the garden of a suburban-style home; enjoying a family meal or gathering with the kind of bland, blase family that many people move to different states in order to escape.  “If that’s what their lives are like,” I joked to my cousin, “they should definitely buy the life insurance and die as quickly as possible.”  We laughed.

Maybe others are fooled, but I am not.  The underlying message of almost all of  these TV commercials is: “We are all the same.  No one is greater or lesser than anyone else.  We are all victims … victims of disease, victims of circumstance, victims of the false notions of the patriarchy.  Life is hard and dreary, but if you just take a pill and surrender your individuality, you’ll get through it.”  Well… “getting through life” is not the same as living, and inundating people with images of dreary reality does not change reality in any significant way.

I prefer the singing and dancing, and child-like silliness, of the commercials of my childhood.  “Bring back Christie Brinkley,” I have said innumerable times, referring to one of the most popular super-models of yesteryear.  “And the annoying little bimbo from the Liberty Mutual commercials (the one who claims that we’ve named our car ‘Brad’) can go to hell . . . and she can take all the humorless, austere, issues-obsessed lefties with her.”

There will be great “diversity” in Hell.  Their wish will come true, I promise.