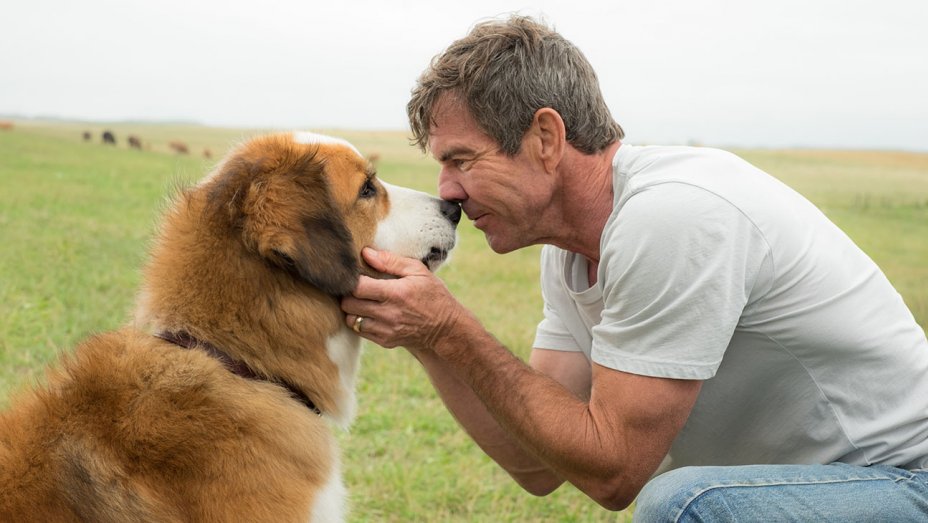 HOLLYWOOD 2/6/17–PETA, a furry version of the Mafia Protection Racket has been exposed in Today’s Hollywood Reporter as absolutely FAKING a video purportedly showing a German Shepard being mistreated while filming the movie, A Dog’s Purpose.

There are two different stories in today’s edition with the truth which can be found at this link.

Today’s story says it all with this statement from the American Humane Society and a third party: American Humane said Friday that an independent animal-cruelty expert concluded that preventative safety measures were in place. The group also said that the leaked video was deliberately edited to mislead the public.“

Catch that? “Deliberately edited to mislead the public.” So it is now in the open that this was all a lie in order to profit PETA. Their tactics did damage ticket sales which in turn deprived audiences from seeing a beautiful family movie. All for selfish ill-gained profit.

>The original attack by PETA came as a featured national news story with photo, headlined that a ‘terrified German Shepherd was thrown into rapids for a film,’ which infuriated the public. That hoax story made it appear that the dog was thrown off a bridge. That scene for the movie, A Dog’s Purpose, took place in artificial rapids in a water tank constructed on the movie lot.

See the original story I wrote about this PETA deception which is fully detailed and leaves no questions:

TO THE PUBLIC: PETA wrecked the planned Premier of the film which had to be cancelled, taking away from the thrust of the opening day, delaying it for two weeks, then simply opening without fanfare.

This writer is incensed at that snowflake pansy organization not only because of their dishonesty and lies for profit, but they take in a lot of money that should go to actual animal protection agencies.

To The News Media, including Hollywood Reporter. Stop this nonsense of referring to ‘controversial’ film due to LEAKED video, which makes it appear like they secretly filmed something of importance. Now hear this: That video was NOT LEAKED. That video combined with other videos was PRODUCED, EDITED and widely distributed TO MAKE IT APPEAR THE DOG WAS TERRIFIED AND IN DANGER.

Again, this was all lies, deception, misinformation, and a shakedown by a totally corrupt organization that falsely claims to protect animals in order to enrich themselves.

Have a movie date with your entire family and make this coming weekend a banner weekend for the most meaningful film you will ever see.