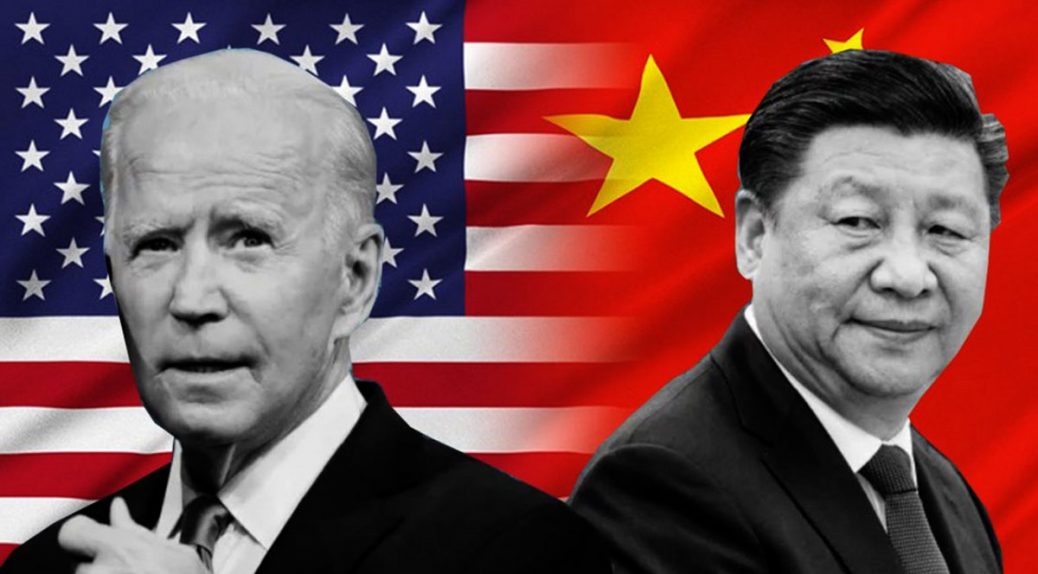 A shocking report reveals Joe Biden has sold nearly one million barrels to a Chinese energy company in which his son Hunter has investments even as Americans are paying record highs for gasoline.

Biden claimed that the shipment of U.S. oil to China was supposed to make oil prices lower in the U.S. But it has not.

The oil was sold to a company named Unipec, which is a subsidiary of Sinopec, a China Petrochemical Corporation owned by the Chinese government.

As the Washington Free Beacon noted:

The Biden administration also claimed the Unipec sale would “support American consumers and the global economy in response to Vladimir Putin’s war of choice against Ukraine” and combat “Putin’s price hike.” But as the war rages on, Unipec has continued to purchase Russian oil. In May, for example, the company “significantly increased the number of hired tankers to ship a key crude from eastern Russia,” Bloomberg reported. That decision came roughly one month after Unipec said it would purchase “no more Russian oil going forward” once “shipments that have arrived in March and due to arrive in April” were fulfilled.

These claims were clearly lies. American gas prices have not come down at all due to this sale.

The company that Biden helped enrich with American oil is also one of Hunter Biden’s shady deals.

Turner also said the decision highlights the Biden family’s “relationship with China.” Biden’s son, Hunter Biden, is tied to Sinopec. In 2015, a private equity firm he cofounded bought a $1.7 billion stake in Sinopec Marketing. Sinopec went on to enter negotiations to purchase Gazprom in March, one month after the Biden administration sanctioned the Russian gas giant.

This is what Joe Biden is doing. He is destroying America in order to make his son rich.