Alexandria Ocasio-Cortez Hit with Fines and Warrants for Tax Evasion 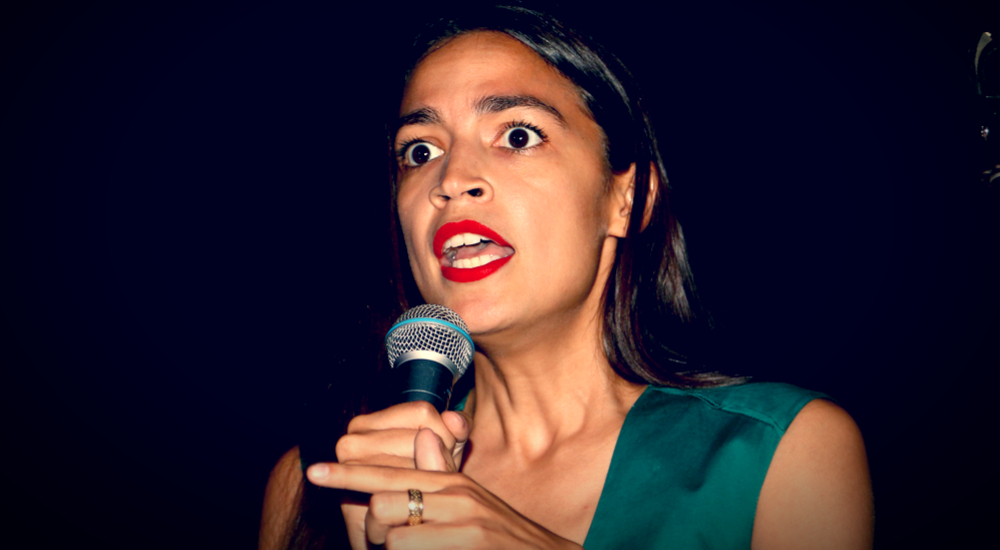 The left’s favorite woke wacko, Alexandria Ocasio-Cortez, is being hit with a slew of fines and warrants for tax evasion.

I guess she is above paying taxes, huh?

[New York] filed a tax warrant against Brook Avenue Press — a children-oriented publishing house Ocasio-Cortez founded in 2012 — on July 6, 2017, to collect $1,618 in unpaid corporate taxes, the Washington Examiner reported. The tax warrant has increased 52% to cost $2,461 due to the representative not paying the taxes.

New York issues tax warrants if businesses “fail to timely resolve” their debt and do not respond to their notices and will proceed with “further collection action,” according to the New York Department of Taxation and Finance.

The state filed the tax warrant nearly two months after she launched her campaign for the U.S. House of Representatives against former Democratic New York Rep. Joe Crowley, the Examiner reported. A representative for the Bronx County Clerk’s Office told the outlet that the warrant remains open.

AOC has yet to pay a penny of her overdue corporate tax bill. Her tax warrant has swelled to $2,461 as of today.@dcexaminer https://t.co/undrd8b9E2

AOC claims she is contesting the tax claims.

“The congresswoman is still in the process of contesting the tax warrant. The business has been closed for several years now, and so we believe that the state Tax Department has continued to collect the franchise tax in error,” Ocasio-Cortez spokeswoman Lauren Hitt told the New York Post in May 2020. “As anyone who’s tried to contest a tax bill in error knows, it takes time.”

If she wasn’t the left’s favorite whackjob, she’d be in jail already.