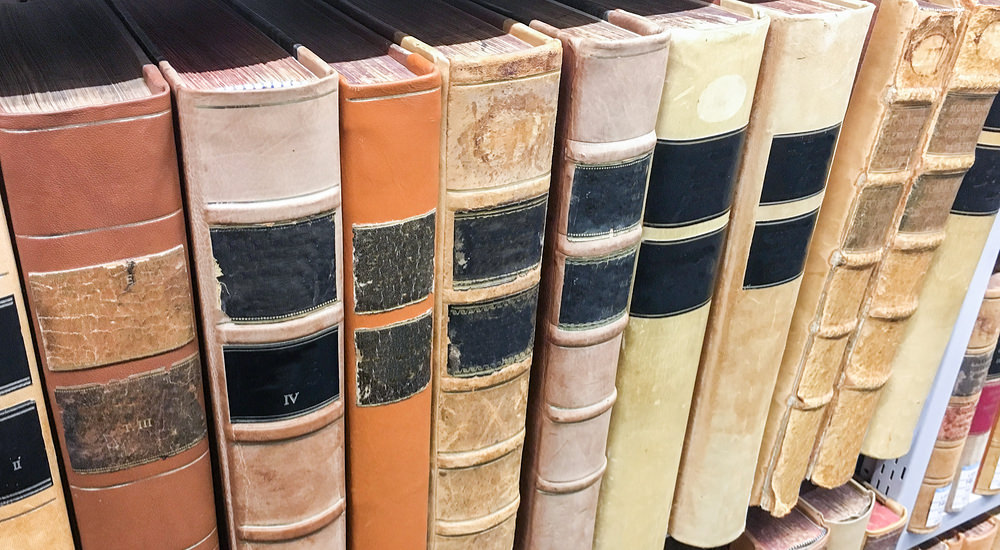 I’m not a cook, but sometimes things interest me and I write about them…beets are one of those things.  It doesn’t matter where we start because we’ll cover it all, so let’s take them in alphabetical order and that brings up beets.  There’s got to be some shaking of heads out there and wondering what it is about beets that warrants a mention…and I’m glad you thought to ask.  Beets…those dark purple things that look somewhat menacing and unappetizing, are really good for you.  If you know anything about your own body then you know there are things that it needs, and in somewhat of a recurring situation.   Vitamin C, which you can also get from orange juice, helps build up the body’s natural immunity, along with manganese, potassium, and a B vitamin that may reduce the possibility of any birth defects and it’s all in beets.   If you’re cooking them yourself, you’d peel them something like an onion, and you’ll notice that the color rubs off on you, including your insides.   There’s Harvard beets, pickled beets and even striped beets, and if you try them you’ll probably like them.

Ok, let’s talk about books…real books…the ones where you turn actual pages, and there’s printing on them.   I collect books.  There are books in my library that I’ve read several times, there are books that I’ve read just once, and there are books that I haven’t read…and probably never will.  Now you’re thinking, “Why does he have books that he won’t read?”  The answer is somewhat mystical because some of them are books that were recommended to me by people whose opinions I value.  Another part of that answer is simply that there are books that MUST be kept because they are classics, they might be “family heirlooms” because a long-gone relative gave them to you.  It might be that you honestly believe that, one day, you’ll have the time and the inclination to read them.  Books are very important…so important that to destroy one, or many, is almost sacrilegious.  As the advertising slogan goes, “Reading is fundamental”, so if you read a wide variety of books you will become more aware of the world…might even absorb some culture along the way.  What might be some of my favorites?  As I look at the shelves I see these: The Collected Jack London; This Ain’t My America; Poetry Of The Civil War, and The Affected Provincial’s Companion, Volume 1.   Somewhere in all the books is a collection of Sir Arthur Conan Doyle, and a 5-book set of Khalil Gibran.   Someone once told me I was an “eclectic”, and when I looked up the word I didn’t understand how I could be one, since it’s more of a characteristic than a character.

Finally, the bunglers.   The United States Navy, MY Navy, is adrift without a rudder or a helmsman.  In recent months there have been collisions with Navy ships appearing to be at fault.  Several commanding officers, including Admirals, have been called on the carpet and, some, have been forced to resign before being court-martialed.  One, at least, resigned simply because he thought he would be the next one fired!   We…the “old Navy”(not the clothing store, folks) had a saying that there used to be wooden ships and iron men, and that the “new Navy” had iron ships and wooden men.  In boot camp, back in the day, you were issued a Bluejacket’s Manual and that was referred to so often that it became your unofficial bible…and it was filled with things necessary for your day-to-day activities.   One thing that stands out in my memory, such as it is, was the “Rules of the road” for ships.  In this chapter you learned about lights, signals(including flares), semaphore code, who goes where, when and why.  It is this instruction on seamanship that seems to be lacking, and possibly the reason that Navy ships have had collisions and loss of life.

Ships can be repaired.  Careers can be restarted…perhaps at a lower rank, but restarted.  When shipmates lose their lives, that’s an irreplaceable item…and it never should have happened.  Suppose we were in a wartime situation and a ship of the line went out of commission without ever seeing any combat, strictly because some person didn’t do their job correctly, because they didn’t know how.  Our Navy, in my opinion, is undermanned, the fleet inventory is low and we’re missing some critical parts entirely.  Here’s where I put in another plug for seaplanes and amphibians.   Some genius sold the Navy on the idea of “littoral” ships…ships that operate close in to shore.  They are configured in a manner that leads me to believe that an amphibious landing would be the strategy.  In past years, the battleships and cruisers would have pounded the shore with their big guns to soften up the enemy.   We don’t have any battleships in the fleet’s inventory any more.

Parting shot: There ARE simple solutions to just about every problem, but once the bunglers in Washington get their mitts on the problem, the simple part goes out the window and it becomes a convoluted mess that would make Rube Goldberg proud!  Beets are good, books are better and not everything you see on the internet is true.  There, that’s the pontification for today.  I’ll be back again with more “stuff” you may not see anywhere else.