The Book of Enoch Still on the Ark? 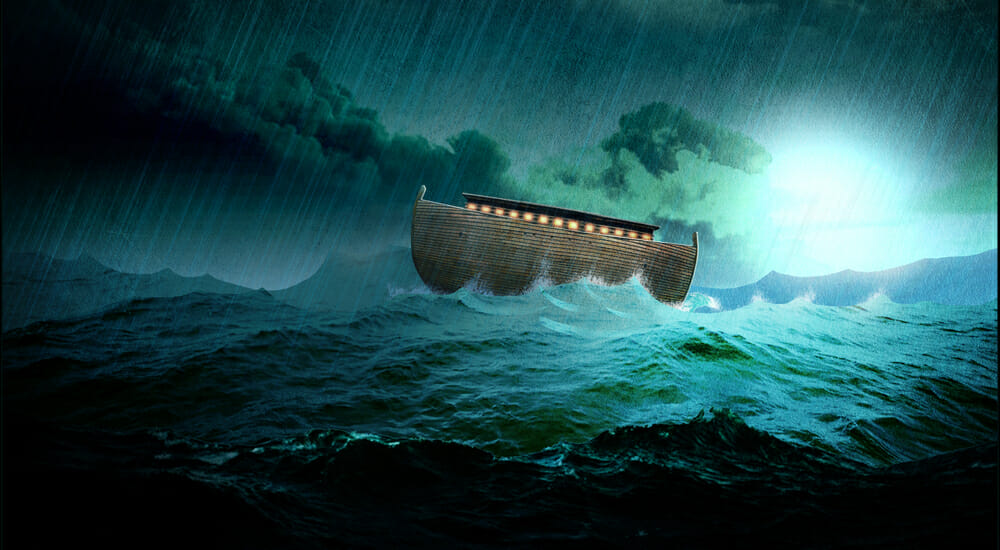 The most recent satellite technology captures photos of Noah’s Ark on Mt. Ararat.  Could the world’s oldest book be within?

Could a copy of the Book of Enoch still be on the ark? The book is the Divinely-inspired autograph of the immortal patriarch, Enoch,

Were copies preserved by Noah in the ark? Or miraculously reproduced by him through the inspiration of the Holy Spirit.

The literal words of a Bible verse say that God told Noah to “gopher of wood an ark for yourself.”

But no one knows what the Hebrew word for gopher wood means in this context.

In beams? Under the floor? Inside walls? If you were Noah and speculated the ark could sustain injury, where would the writings be the safest? Where most protected and waterproof?

Children today know the ark was made of gopher wood. But does technology exist to find the Book of Enoch inside a petrified-wood casing?

Could the real Book of Enoch, or a copy, be in written form with metal fittings? The Smithsonian has an example of a pre-Sumerian language found near the ark. Could this be the language of Noah? Of Enoch?

While Turkey has political reasons for distancing travelers from Noah’s ark, elements of Judaism cling to religious reasons. They spread Fake News that the ark on Ararat is a hoax.  But it is all to hide the fact that the world’s first prophet – the great grandfather of Noah – foretold the Second Coming of Jesus Christ!

We read in the Epistle of Jude: “Enoch also, the seventh from Adam, prophesied of these, saying, Behold, the Lord cometh with ten thousands of his saints, to execute judgment upon all, and to convince all that are ungodly among them of all their ungodly deeds which they have ungodly committed, and of all their hard speeches which ungodly sinners have spoken against Him.”

Orthodox theologians accept this as the Divine utterance of an Apostle.

Scripture reveals Enoch and Elijah did not die and will return for 3 1/2 years to Israel during the Great Tribulation. They will then be murdered and their bodies displayed publicly for three days, when they will then come alive and be resurrected to Heaven.

According to the Bible teaching, Enoch, the first prophet in Genesis who prophesied the Second Coming, before the Flood, will return with Elijah as two witnesses, to once again testify of the Second Coming! What a heavy thought! That one who was a contemporary of Adam foresaw the distant future, that is our day, to which he will return!