Biden’s Sea of Lies During His Disastrous Wednesday Press Conference 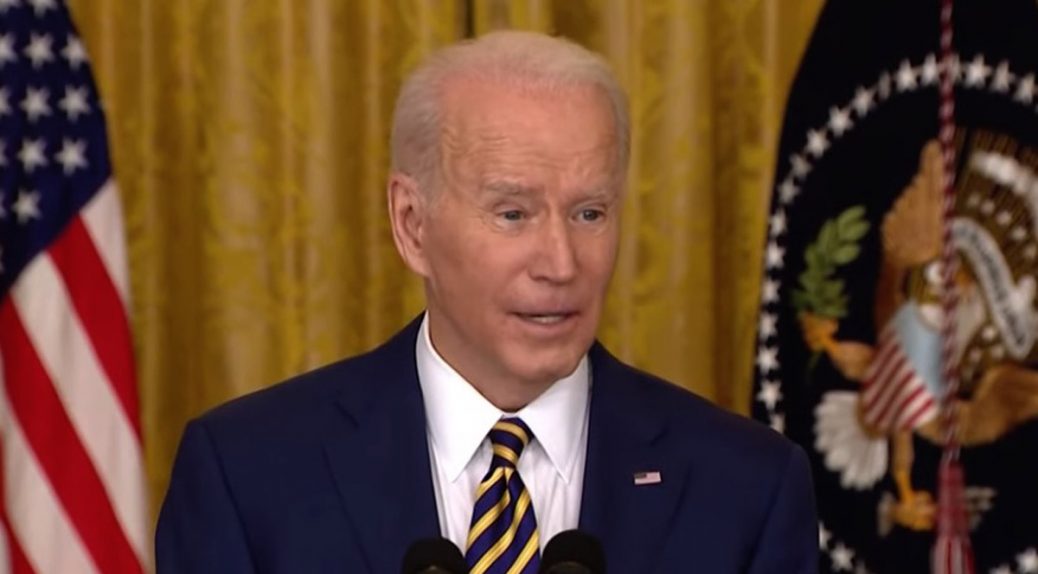 After spending the longest amount of time without a press conference, Joe Biden finally went toe-to-toe with the press Wednesday and it was a disaster for all of us.

Biden had gone 300 days since standing before the press corps and taking spontaneous questions. This has been the longest presser dry spell in recent presidential history. But the gathering didn’t do any of us much good because it only tended to reinforce the worry that Biden is not up to the job of being president in these troubled times.

Even in front of a compliant press corps, after his canned remarks, he wasn’t able to clearly answer most of the rather softball questions put to him by the press. Worse, he lied over and over again.

Just to name a few instances:

But I think the funniest thing he said that even though Trump is out of office, he has the power to rule the entire Republican Party and that control has stymied Biden’s legislative agenda. So, did Joe Biden just tell us that Donald Trump out of office is more powerful than Joe Biden IN office?

This was a terrible presser. Just disastrous.