Biden’s Dept. of Homeland Security Collected the Bank Info on Millions of Americans 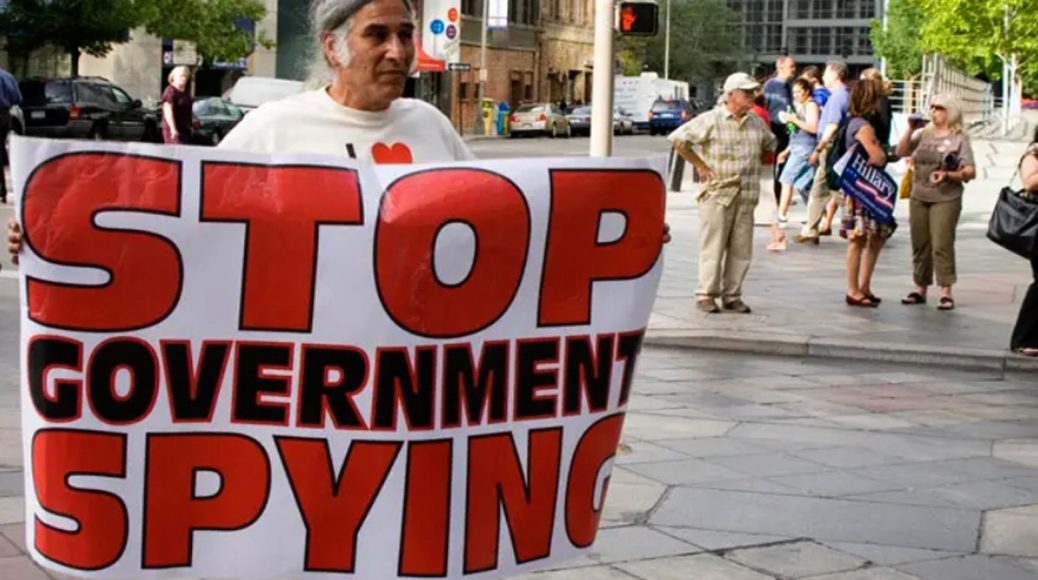 Joe Biden’s Department of Homeland Security has been caught with the financial records of millions of Americans that it should not have, according to reports.

U.S. Senator Ron Wyden (D, OR) recently sent a letter to the department’s inspector general that calls for an investigation into the records that the DHS collected.

In his letter, Wyden accused DHS of operating an “indiscriminate and bulk surveillance program that swept up millions of financial records about Americans.”

“After my staff contacted HSI about the program in January 2022, HSI immediately terminated the program,” Wyden said in the letter.

Wyden said he had been briefed on the surveillance program, but he isn’t satisfied.

“HSI told my staff that it used custom summonses to obtain approximately six million records about money transfers above $500, to or from Arizona, California, New Mexico, Texas, and Mexico,” Wyden wrote. “HSI obtained these records using a total of eight customs summonses, which it sent to Western Union and Maxitransfers Corporation (Maxi), demanding records for a six-month period following the order.”

“HSI should have known that this authority could not be used to conduct bulk surveillance, particularly after the Department of Justice inspector general harshly criticized the Drug Enforcement Administration in 2019 for using subpoenas to conduct a bulk surveillance program involving records of international phone calls,” Wyden wrote.

The huge number of records seems to show a lack of oversight, Wyden said.

“I write to request that you thoroughly investigate the program to determine whether HSI’s surveillance of Americans was consistent with DHS policy, statutory law, and the United States Constitution,” he wrote.

Clearly this is an illicit use of the power of the federal government.

But once we unleashed these overarching powers, how do we put it back in the box?