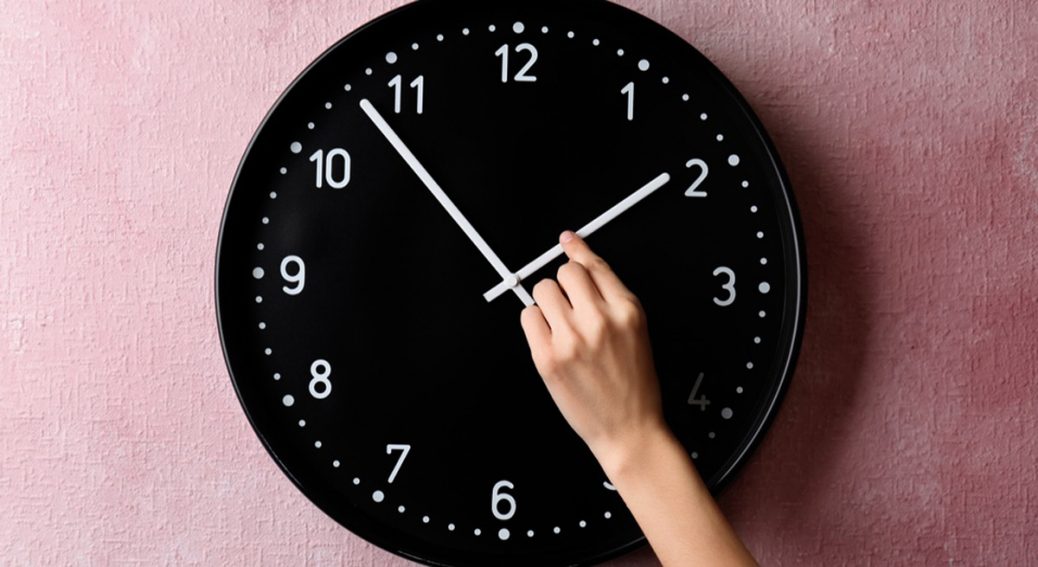 The U.S. Senate has finally done something useful by passing a bill that would eliminate the yearly changes in time and make daylight savings permanent.

If the Senate’s Sunshine Protection Act becomes law, Americans will no longer need to change their clocks twice a year as required starting in 1918.

The bill was sponsored by Senators Sheldon Whitehouse (D, RI) and Marco Rubio (R, FL) who claimed that the bill would reduce crime, stress, and even childhood obesity.

“It’s time for Congress to take up our bipartisan legislation to make Daylight Saving Time permanent and brighten the coldest months with an extra hour of afternoon sun,” sen. Whitehouse wrote on Twitter.

It’s time for Congress to take up our bipartisan legislation to make Daylight Saving Time permanent and brighten the coldest months with an extra hour of afternoon sun. https://t.co/Mtow6aHYsz

The bill still needs to be passed by the House and then to the president if it is to become law.

“No more dark afternoons in the winter. No more losing an hour of sleep every spring. We want more sunshine during our most productive waking hours’, Senator Patty Murray said.

Americans have been vexed with the “Spring ahead and Fall back” nonsense for decades, and many have said that the original need for the system is long past.

The system has very little support. A recent poll by the Associated Press found that only 25 percent said they want to keep the clock-changing system.

Despite that it is a national system, several American jurisdictions don’t participate in it. Arizona, Hawaii, and the territories of Puerto Rico, Guam, American Samoa, the United States Virgin Islands and the Northern Mariana Islands.