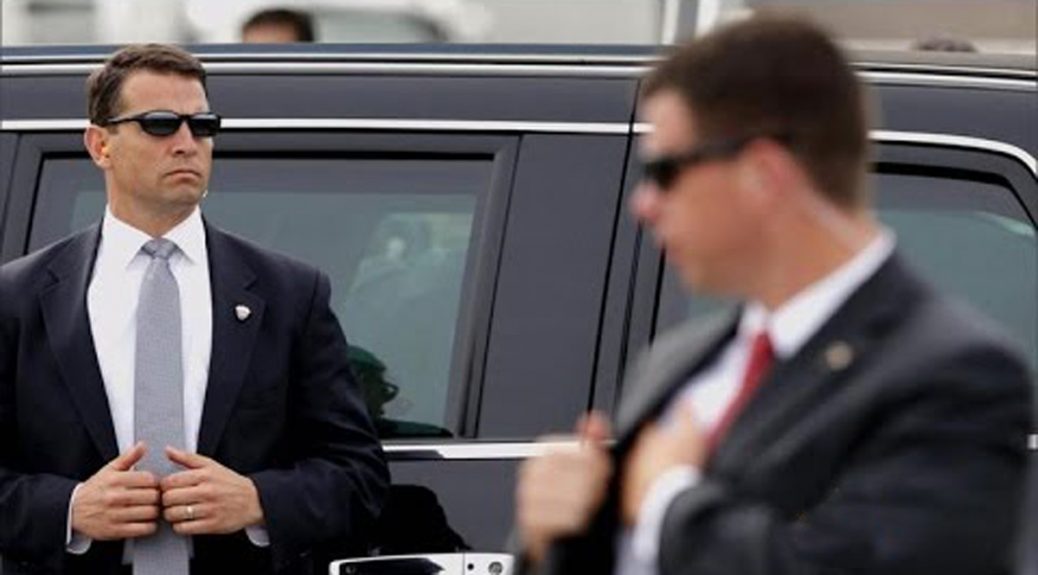 Joe Biden’s Secret Service is suddenly saying that it has somehow accidentally lost all of Hunter Biden’s travel records from 2010 to 2013, the same years for which the president’s son is being investigated.

And if you believe that story, I have a bridge in Brooklyn to sell ya.

The Secret Service has officially told Republican investigators in the U.S. Senate that it cannot find any of its communications related to Hunter Biden during some of the years Joe was Vice President.

Republican Sens. Chuck Grassley of Iowa and Ron Johnson of Wisconsin sent the Secret Service a letter last month seeking unredacted records tied to Hunter Biden’s travels between January 2009 and January 2017. They asked for full travel records and criticized the agency for years of “inappropriate redactions” — especially related to a controversial Kazakhstan trip in 2014. The senators also lamented that three years of documents seemed to be missing entirely.

James Murray, the director of the U.S. Secret Service, said the agency didn’t find any documents tied to the Republican requests in a letter in mid-February.

“In consultation with the Department of Homeland Security, on June 11, 2021, the Secret Service provided documents responsive to your request in accordance with law, longstanding Executive Branch practice, and Department-wide standards,” Murray wrote to the GOP. “In October 2020, the Secret Service worked extensively with your committees, and agreed to search parameters provided by your offices to identify communications regarding Mr. Biden’s travel. These search parameters did not yield communications for the years 2010, 2011, or 2013.”

Hunter Biden was under Secret Service protection from 2009 all the way to 2014. But the service says it mysteriously found many of the records of those years missing.

“[This] raises questions, given that USSS travel records show that Hunter Biden made trips to China and other destinations around the world, including, Russia, Italy, Spain, and Mexico,” the Republican senators said.

The Examiner has much more information in its report on this, but come on, folks. How likely is it that the Secret Service just happened to have “lsot” all its records for Hunter just as he’s being investigated?

This is corruption at the highest sector of our federal government. The Secret Service is now a corrupt arm of the Democrat Party and the Stasi for the ruling elite.

The Democrats have destroyed another fine American institution that was once above reproach.

Monkeypox or Monkeybutt: The Latest on the Next Scamdemic
The Black Sphere

What Are Today’s Conservatives Leading You Towards? To Run From the Fight, That’s What!
May 24th, 2022 Sons of Liberty Media