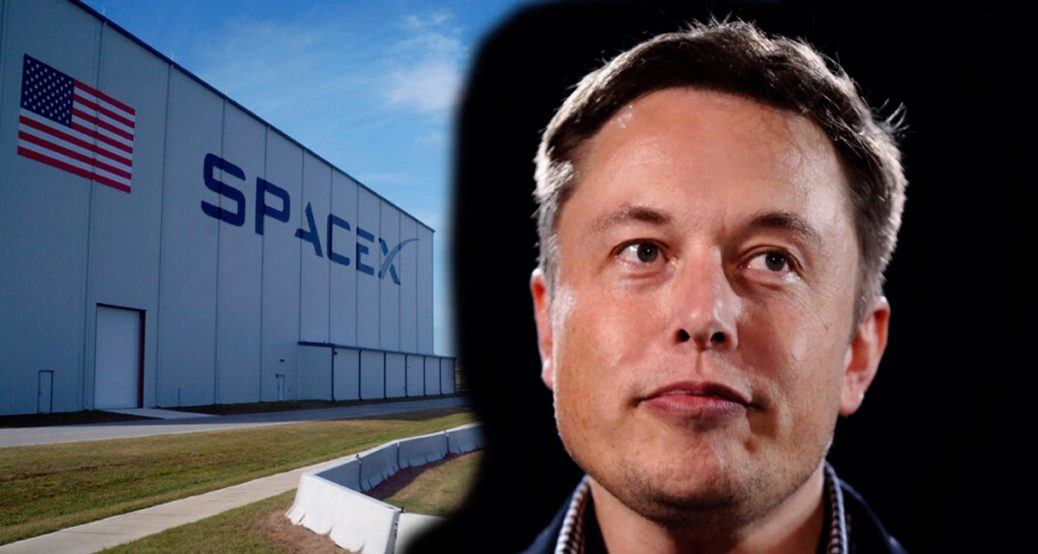 SpaceX founder Elon Musk acted quickly to restore Internet access in Ukraine as Russia continued trying to disrupt access to the web during its unprovoked attack on its neighbor.

On Saturday, Musk reported to the world that he had activated his Starlink satellites above the war-torn region.

Musk soon replied via Twitter that Starlink was active.

Starlink is a network of about 2,000 satellites in low earth orbit that provide high-speed broadband internet by connecting with user terminals around the globe.

Because it isn’t limited by traditional internet infrastructure, Starlink can be deployed quickly in hard-to-reach areas and disaster situations.

Still, Russia is finding near universal condemnation for its invasion of Ukraine. Only China has stayed firmly by Russia’s side.