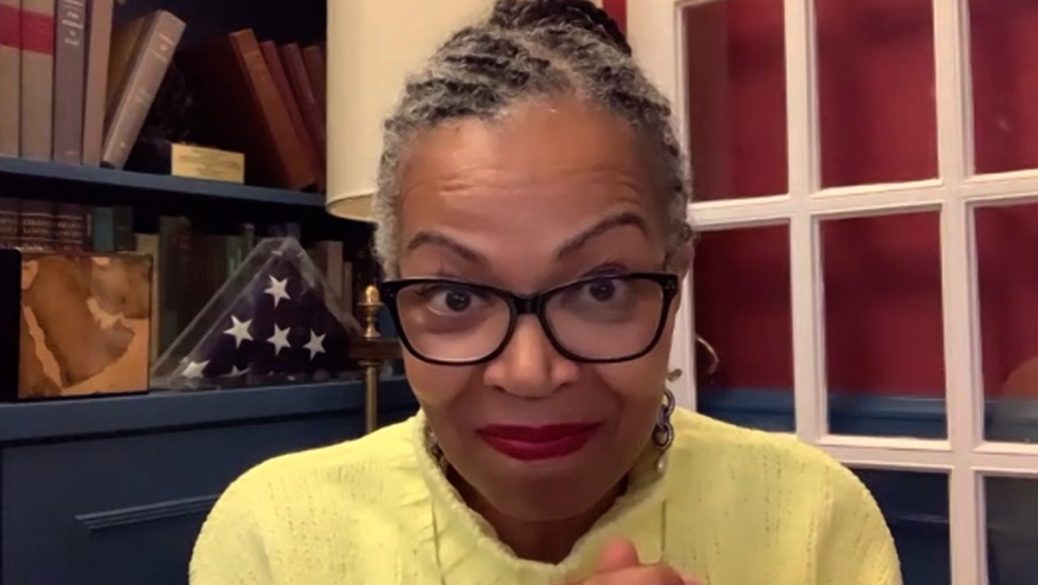 A new rule came down from Joe Biden’s State Department saying that Christians and white men are no longer eligible for open jobs there. And Senator Ted Cruz is furious.

The rule seems to be outlined in the State Department’s new “Equity Action Plan” which recently changed the department’s hiring practices. The changes are so outrageous, that Cruz called it “nothing more than brazen discrimination.”

Cruz cited an email from a senior department official saying that some candidates for jobs said they are being denied a position for having a disability or for classifying as “white men, straight white men, [or] not [being] of the right religion.”

The senator suspected that a person not being of the “right religion” pertains to Christians. He pressed her if she is aware that these hiring practices are allegedly occurring inside the State Department, to which she responded that they are not.

“So you’re the chief diversity officer and you are arguing you are certain discrimination is not happening at the state department, is that right? Is that what you’re testifying? It’s what you just said.”

Abercrombie-Winstanley said the State Department is not intentionally breaking the law, though there are members of the agency that “discriminate,” “harass,” and “bully,” therefore leading to the creation of programs to hold individuals practicing discriminatory actions accountable.

Cruz went on to say that Abercrombie-Winstanley wasn’t stopping discrimination, she was perpetrating it.

Of course, he is right. Every single so-called “inclusion and equity” officer’s only job is to institute discrimination… not stop it.