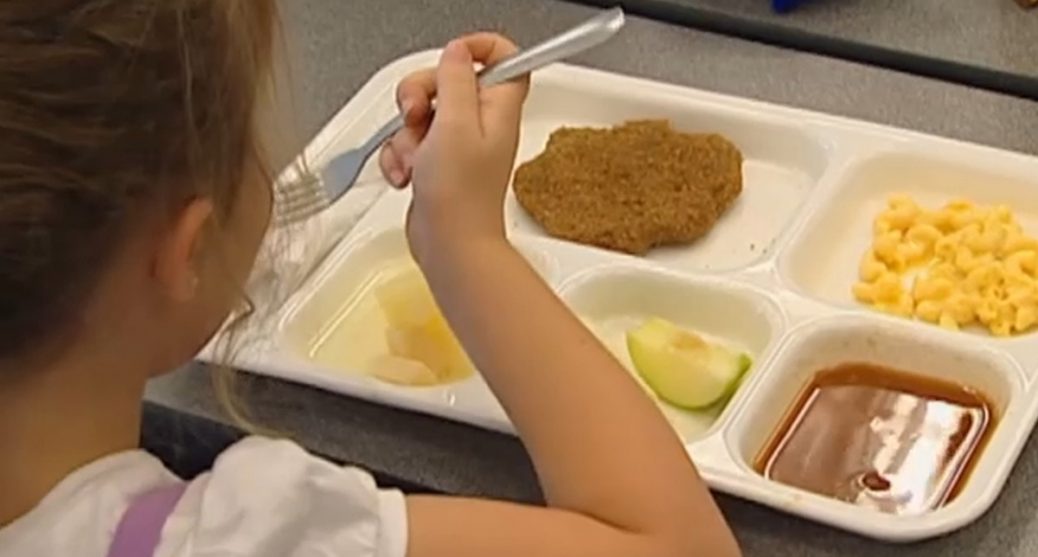 Twenty-two states are suing the Biden administration because the Dept. of Agriculture is saying it plans to starve kids and won’t pay for school lunches unless the states bow to Biden’s radical tranny agenda.

The Dept. of Ag is responsible for administering the school lunch programs that millions of American kids rely on for daily nutrition, but the office is threatening to cancel the funding for any state that doesn’t toe the dangerous trans agenda.

“But they’ve reached a new level of shamelessness with this ploy of holding up food assistance for low-income kids unless schools do the Left’s bidding,” Mr. Rokita said.

The lawsuit makes two familiar arguments: First, that the Biden administration violated the Administrative Procedures Act by issuing regulations without going through the rulemaking process; and second, that the Supreme Court’s 2020 decision on employment discrimination doesn’t apply to Title IX.

The administration has doggedly cited Bostock v. Clayton County in seeking to add sexual orientation and gender identity to Title IX, which bans sex discrimination in education, even though Justice Neil Gorsuch said in the majority opinion that the decision was limited to Title VII.

The Biden administration is purposefully misreading the Supreme Court’s Bostock decision in order to justify its disgusting anti-child agenda.