I Bet You Didn’t Know! 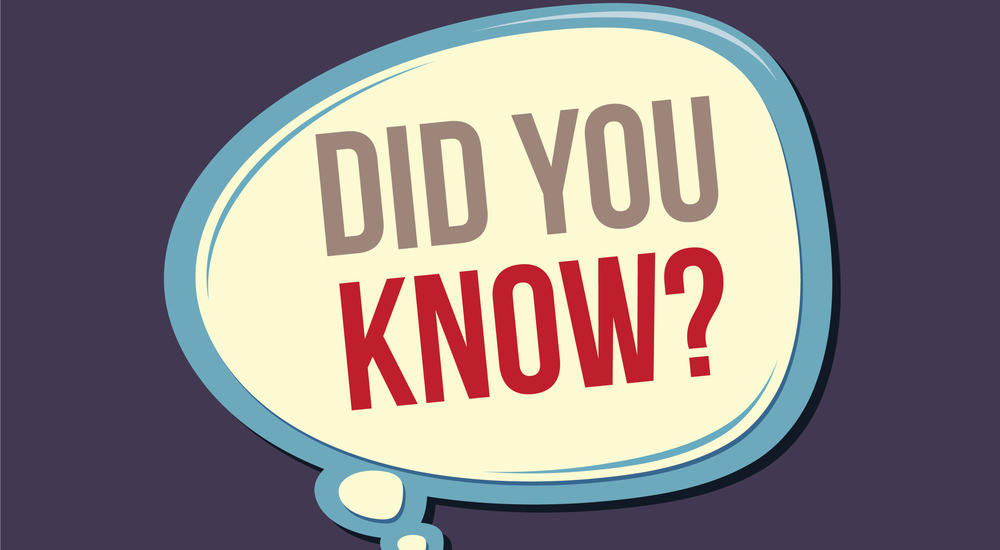 Do you know this?

Maybe, at some point in your life, you heard about a movie called “Mutiny On The Bounty”?   It’s been made three times, 1935, 1962 and 1984(as The Bounty).   There are famous characters such as Captain Bligh, and Mr. Christian, he being the one being called in the oft-quoted “Mr. Christian, come here.”.   The interesting thing about these films is that they are all based on a true occurrence.   If you are of a certain age, you might have seen the 1935 version, which starred Charles Laughton and Clark Gable, as Bligh and Christian, respectively.   The Bounty, a man-o-war of the British navy, was commanded by Bligh, who was a martinet beyond the meaning of the word.   Mr. Christian decided one day that he had had enough of the stern-beyond-words discipline of the captain and precipitated a mutiny.   The mutiny occurred in 1789 and those men who chose to remain with Bligh were put in a longboat and set adrift.  Bligh, being the great sea captain that he was, managed to travel to a British port in 1790 and from there to England.   A trial was held by the Admiralty and Bligh was found to be “not at fault”.   The men who stayed with Christian eventually settled on Pitcairn Island, and their descendants are there even to this day.

History, as the saying goes, repeats itself if we don’t pay attention to it.   Would we, Mankind, survive such a war as we saw carried out in the 20th Century?   We, and several other countries, now have weapons of war that have the possibility of killing hundreds of thousands of people at a time.   Were it not for the bravery of hundreds of thousands of Americans, and other Allied forces, we might all be speaking German today.   Recalling those times fills me with pride because of how this country came together.   Even movie stars, who didn’t have to go, enlisted in the various services.  Oh, you didn’t know that?   Maybe some of these names will jog your memory…Bogart was one of the earliest ones, serving in the Navy in 1918!   Ernest Borgnine was in and out of the Navy from 1935 to 1945 winding up as a Gunner’s Mate First Class, and there was Henry Fonda as a REAL Mr. Roberts, serving as a Lieutenant Junior Grade in the Pacific.   Moses, otherwise known as Charlton Heston, was in the Army Air Corps in 1944 and took part in the Aleutian Island campaign.   Mel Brooks, the man behind Blazing Saddles and other funny films, was in the Combat Engineers and took part in the Battle Of The Bulge.   The Playboy himself, Hugh Hefner, served in the Army in 1944 as a clerk but won a sharpshooter’s badge.   The Champion, Kirk Douglas, was a Navy Lieutenant in the submarine service.   Jimmy Stewart, already a big star, enlisted in the Air Corps in 1941, stayed in the active duty and reserves, rising to the rank of Brigadier General.   Clark Gable, who was probably the biggest star in Hollywood at the time, and 40 years old, signed up for Officer Candidate School, graduated and eventually found himself flying combat bombing missions over Europe.  The absolute King Of Night Time entertainment, Johnny Carson, enlisted in the Navy in 1943, and just missed being on the USS Pennsylvania when it was torpedoed.    There’s many, many more, but you get the idea…we were all Americans back then.

Did you know…Christopher Columbus is generally credited with discovering what we call America…so why is it called America?  Because Amerigo Vespucci and a map-maker both made a mistake.   On a lower stretch of the southern continent, the mapmakers inscribed the name “America” in the mistaken belief that Vespucci, not Columbus, deserved credit for first sighting a part of that continent.   We could have been Columbia…and that’s not to confuse us with Colombia the South American country.   There’s various places that DO honor Columbus, however.   There’s a Columbus in Georgia, Indiana, Illinois, Missouri, Kentucky, Kansas, Minnesota, and Mississippi, as well as Columbus Circle in New York City.  We have the Columbia River, as well as Columbia University and probably other things and places.

It so happened that, on Good Friday in 1930, the British Broadcasting Company(BBC) made the startling announcement that “There is no news” and played music for the entire time they were on the air.   If you like Ben and Jerry’s ice cream you might know that they learned how to make ice cream by taking a five dollar correspondence course from Penn State.  They split the cost between them.   Do you know that Superman was dreamed up by Joe Shuster and Jerry Siegel in 1938 when the first Action Comics came out?  Oh, Carly Simon is the daughter of Richard L. Simon, one of the founders of Simon and Shuster, and that’s something you might use in a trivia contest.   Bear Bryant, one of the winningest coaches in college football said this, when asked to contribute ten dollars to help bury a sportswriter, “Here’s twenty, bury two of ‘em”.

Parting shot: The world is full of interesting things and not all of them have to be political, although it does seem that we hear more of that than anything else.   The saying “All politics are local” is generally attributed to the former Speaker of the House, Tip O’Neill, and he knew what he was talking about!