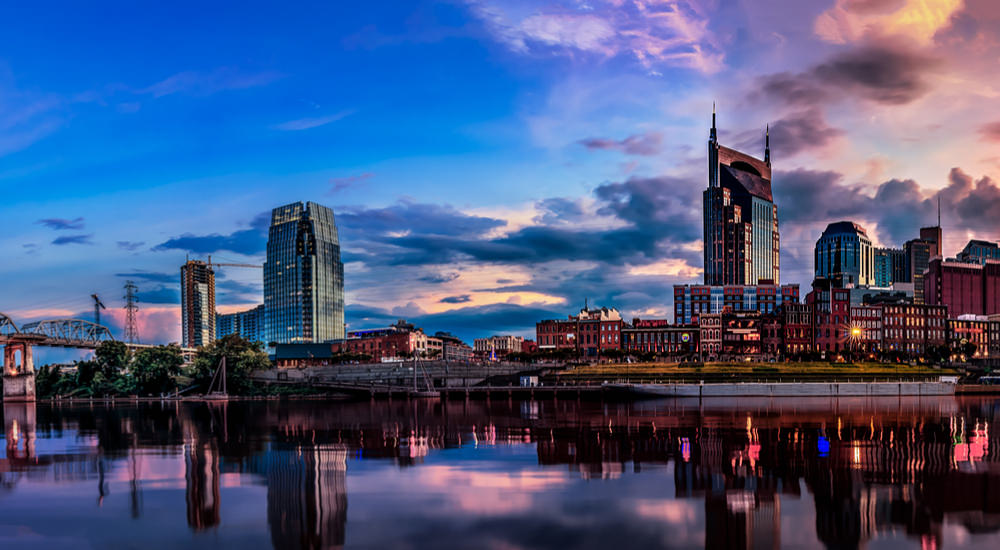 Why should people buy property, pay taxes for many years and still not have the rights of property owners to use their property as they see fit? Let me clarify this question – most states set down guidelines for selling vehicles. The cities and counties put their own laws in place to be in compliance with state laws. The city and the local municipalities usually does not get into policing the local citizens, dictating how to sell one’s personal vehicle. However, some of the cities seem to find it within their jurisdiction to pass laws prohibiting the local citizenry from selling their personal vehicles from their residence/private property!

Nashville, Tennessee has just passed city ordinances and laws that prohibit private property owners to place their vehicle they are wanting to sell out in their yard on their private property with “for-sale” signs or writing, stating the vehicle is for-sale. The new law was brought before the city council, it passed unanimously, consequently, the city Council did no investigating or speaking to their constituents! People, I find this to be extremely disturbing, since only one person complained to one member of the city council.

Folks, this sounds to me like an infringement of property owners personal rights to utilize their private property as they see fit. In a court of law, my legal background with standing, I cannot find where this law could be enforced, where a court could find standing with this city councils non-consideration regarding the citizens in Nashville, Davidson County, Tennessee.

The local news media, a local reporter on one of the local television stations (Channel 5) spoke to some of the people in the television stations viewing area, the reporter found very little support for such an intrusive law/ordinance in the city of Nashville, Tennessee. Before an ordinance/law was passed in this city, the city council should’ve gone out in the communities and surrounding areas and spoke with their constituents. They should have an overwhelming citizen un-rest, as well as, resistance to the practice of selling private owned vehicles and displaying these vehicles in the yard of the private owner’s property before considering the passage of such a law. The economy, as it stands, it is hard to find jobs and support a family so they are forced to sell their vehicle to pay the bills and feed the kids. People, it happens sometimes!

I have found, from personal experience, that small cities, as well as large cities, operate on the consensus that they, as the city council, can do as they please, with absolutely no input from the citizens that pay their salaries out of the hard-earned money they give up in taxes to pay the city counsel’s salaries.

Do some people abuse the right to sell vehicles? Of course they do, it is a practice one will find in any city or town across the United States. The problem arises when the cities do not and are not able to collect the taxes when an individual sales his private vehicle to another private individual. The cities and towns want the revenue, the money to add into the coffers giving the city and the county more revenue to waste as they vehemently do in every municipality in this country. This country was founded upon free enterprise and people, it is now time to stand up and tell these people, these City Councilman to stay out of our personal business. It is time these cities and municipalities abide by the rules sat down by the United States Constitution and the Bill of Rights!

I feel it is time for entities such as a city council to get off of their butts and go out and speak with their constituents, find out, exactly, what the people in the community, the majority really wants!

PEOPLE, that’s what we pay them for!