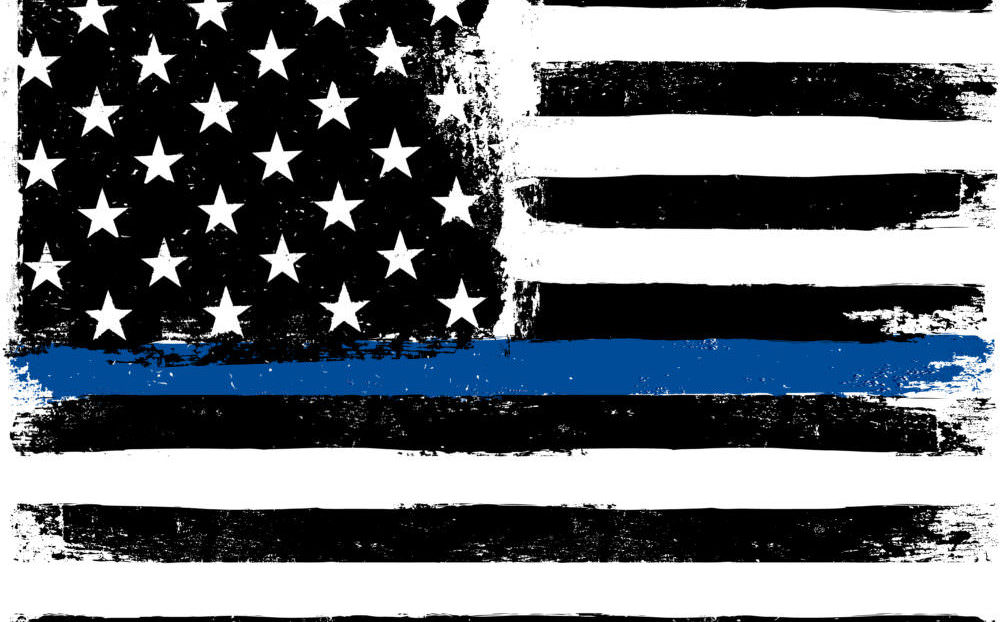 Try to imagine you’re walking along the streets of a city, and for a brief moment as the darkness of night approaches, there is calm that you’ve become so familiar with, but it usually precedes a storm. Now imagine you’re a police officer on foot patrol in that city and in a neighborhood with a high crime rate. As your walking down the street, about to turn the corner, you stop abruptly and remain still. You notice a short distance across the way what appear to be two young men acting suspiciously, they don’t notice you yet. Based on your years of experience, you sense something is wrong and judging by their mannerisms and body language they may be armed.

You’re a professional, proud of your service to the city and community that has placed its trust in you, and depends on your steadfast ability and skills. Yours are only the best of intentions, enforcing the law honorably, fairly and judiciously, and maintaining the safety and security of the residents. There was a time when you would have approached the pair and performed your duty unquestionably and with dispatch. You would have asked questions and with what you believe was a reasonable amount of certainty, performed a frisk.

However that was back then, now, because you are the object of disdain, anger, disrespect and intolerance by the same people you pledged to protect, but who no longer support your actions, you are a pariah. Because you’re in the eye of a storm, swept up in what you believe is a malicious and contrived assault on you and law enforcement officers across the nation buy leadership and a gaggle of radicals and malcontents, you hesitate to do your duty. You think of your family, their future and yours, and then that dreaded thought enters your mind, what if I’m wrong and the two young men are just hanging out, maybe things might get out of control. What do you do?

Do you step back out of sight, or make your presence known and just stand your ground, in both cases knowing full well that your decision to take no action might manifest itself someday in an innocent person victimized by one or both of these potential perpetrators. You should not have been put in this position of uncertainty, you feel inadequate, a failure, you question your own judgment and capacity to make the right decision, and think perhaps it’s time to not only step back, but for the good of the force and all concerned, just turn in your badge and move on.

Sadly this scenario has in fact become a reality and is already been played out on the streets of cities across the country. The reason for this tragic turn of events, is that there is one essential element most detractors and those seeking to impose draconian rules and restrictions on law enforcement officers fail to comprehend, the human factor, the loss of passion and vigor for the job, loyalty to the force, and an adversarial mindset toward those you’ve sworn to protect.

You can quote and inject into the discussion all the crime statistics available, add in all the platitudes and inflammatory rhetoric, the protests and looting’s, the political maneuverings and manipulations, and the interaction of law enforcement and communities, it will do no good. If the men and women who defend and protect lose faith and trust in their leaders, are the constant victims of derision and threats of lawsuits, they will lose heart. The cities will suffer and eventually succumb to a wave of crime and social upheaval, a manifestation of restricted and inadequate enforcement by a dispirited police force.

The fact is, it’s already happening in cities whose police have had to go through re-programming in what has come to known as “unconscious bias”. In other words you may not think you’re biased, but deep down inside you’re a raving bigot. You just don’t know it yet. This psychological manipulation is being imposed as part of an effort being carried out by so called experts who have never walked a beat, chased down a suspect, made an arrest, exchanged gunfire, and perhaps even saved a life.

Yes there are, and probably always will be, rogue police officers who bring disgrace and mistrust to the ranks of the good, brave and honorable; but they are but a small sample of a greater force that we must all respect and thank.