Profiling the “Progress” of Liberals 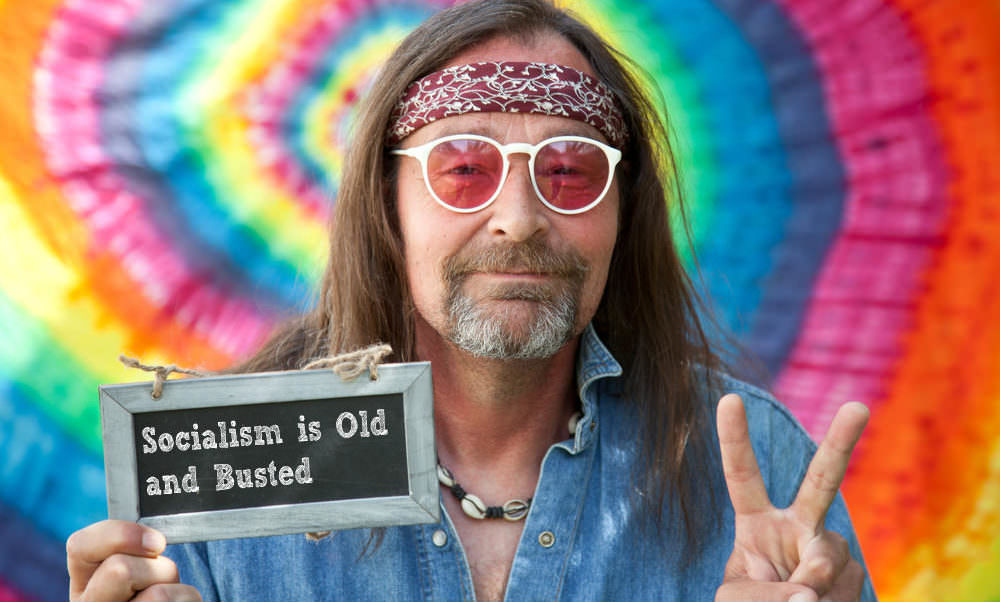 I am sure many Conservatives find it frustrating dealing with the liberals in their lives that seem to be made up of totally different DNA than we are.

Years ago I started noticing certain traits that liberals generally seem to have in common that don’t exist in Conservatives. First take basic everyday things like cell phones and car keys. I can not begin to count the number of my liberal friends that have lost their cell phones or dropped them. I am sure the cell phone industry is grateful for their constant need to replace a missing or broken phone. Car keys also seem to be a persistent problem. They misplace them and often times can’t seem to find the car in a parking lot. Those mundane things just are not on their minds when they go to the mall and when they leave they suddenly wonder where they  parked.

Generally they do not spend a lot of time on appearance as well.

I have seen more stringy haired women and men that never seem to have left the 60’s longing for the days of pot filled concerts with peace symbols in bloom. They love Occupy Wall Street because it reminds them of the good ole days smoking a joint and sit ins on campus. Once they are older they move on to things like global warming and climate change. They immediately go out and buy a Toyota Prius to let the world know that they are saving the climate. Ironically i am invariably passed by some shoulder length white haired crusty old man driving 90 passing me like I am standing still . I guess since they have a hybrid it doesn’t matter that they are sucking up what gas they have at a higher rate going that fast. They have to prove that that Prius can go like a bat out of hell yet yell at you that they are saving the atmosphere as they blow past you. I always laugh when I remember Rush Limbaugh laughing at pulling up to a Prius in his Rolls Royce or Bentley and blowing them off the line as he smiles and watched them frown in disgust at his enormous vehicle. You go Rush I will ride with you any day in that plush motor car over that can of tuna with a hybrid engine.

They all say the exact same thing in a discussion. IF you are a Conservative they say you are a racist, a bigot, only watch Fox News and are a religious zealot. They love to say that you are ignorant regardless if you confront them with the fact that YOU attended a top 10 university. They assume ALL conservatives never finished high school or at best a community college. They bristle when you state that you retired at 50 from a prosperous career while they are still sweating it out in the back of a 500 sq foot apartment making 1500 dollars a month. Then they break out in force with the inequality in income in America and how  the rich have to pay their fair share even though at present they are paying about 90% of the tax income already. They fume and then say the Republicans are obstructionists and are selfish and mean and want to throw out every immigrant in the country. They have their list of things they think will make you feel like you are disgusting and cruel and ignorant. they talk about how the police are all corrupt and they love to weep for the poor incarcerated gentle giants that have just robbed a liquor store and tried to take a gun away from a law enforcement officer. The truth matters very little as long as they get their slogan out and make sure that they disrupt traffic and shout and throw bricks through store windows.

I am sure a few of you like me have lost a few of these liberal friends because when you try to talk common sense (which they seem to be void of) they get frustrated and just decide to cut you off as a friend and banish you from their lives. Well I used to care about losing these so called friends but now I realize that if they can’t respect me or my opinions without a rant or calling me a racist because I do not like Obama’s policies they really are not good friends anyway and it is time to move on.

Liberals do seem to have a lot of grey matter but like spaghetti their minds seem to be jumbled endlessly in a gooey non coherent mess. Common sense is something that does not seem to be in abundance in their DNA and I guess we will always look at things from a different perspective. I worry about our nation going broke from staggering debt and they worry about making sure that illegal immigrants get health care and food stamps . God forbid you bring up radical Islam and they again call you a racist and go back to the same tired old rant about gun control.

I guess I will never understand them nor do I really want to.

I just hope that they won’t pout and rant when the Chinese take over and stick them in rice fields and tell them they don’t give a hoot about social justice or their lost cell phone.