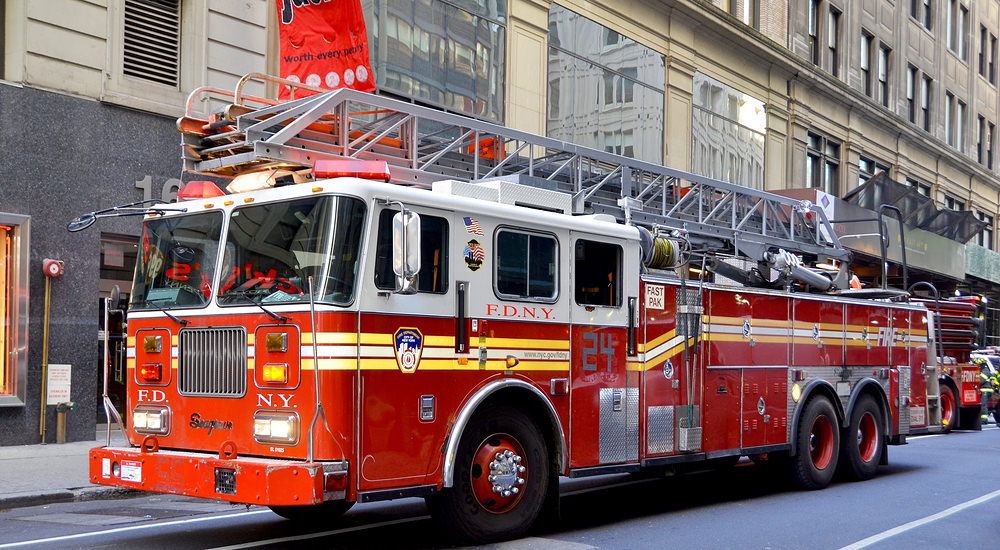 Things have changed in America, and the results are anything but laudable. As a society we have set aside higher value systems that once were a shining example for the rest of the world, and have succumbed to our lesser selves. This has manifested itself in what can best be described as a lifestyle that is dangerous and highly contentious, and is the primary reason why we have become willing witnesses to the elevation of mediocrity and the decline of meritocracy.

Take for example the New York City Fire Department (FDNY), earlier this year it promoted a female candidate who failed to pass a physical endurance test, and also run a course in a given amount of time, even after it was adjusted down in her favor. God help the terrified victim of a fire or any emergency, waiting for help, and this individual is on the scene and incapable of performing her duties due to an inability to move fast enough, or lacking physical strength.

Diversity, multiculturalism, political correctness; we live in an entitlement and privileged culture that will be our ruin. It has just been revealed that this same female candidate, after only 10 days on the job, suffered an injury while making a routine equipment check in the firehouse. Following this incident, veteran firefighters expressed outrage at what has been wrought on their profession, and how the quality of new candidates to the department will probably continue to deteriorate.

Success or victory, in some cases, are frowned upon so as to avoid hurt feelings and shattered egos. Political correctness, and in some cases diversity, has had a damning effect on our culture, as most of us are well aware of the fact that in many cases merit is no longer the standard by which we determine a person’s ability to successfully compete. In a highly controversial and what many believe amounts to an unfair practice, the FDNY among other agencies, have disassembled the traditional merit system and replaced it with diversity under the aegis of government and judicial oversight.

When an activist judge issued a court order calling for a “priority hire” to the FDNY to give preference to the race, ethnicity and gender of the candidate that are now major factors, he automatically replaced intelligence, ability, merit and character. We have embarked on a journey that will eventually lead to a loss of quality and substance.

Is this how we achieve the American dream today, lowering standards, adjusting the rules to compensate for inadequacies. Instead of Shielding people from reality and manipulating the system to benefit their short comings, we should allow them to fail honorably and learn from their mistake. In school sporting events, there are no winners, the adult administrators feel it necessary to also give awards to the children who lose in competitive events, so they don’t feel victimized, left out and inadequate. Some schools have also implemented social promotion in their educational repertoire, passing students to the next grade even if they fail.

When we advance mediocrity over meritocracy; we deprive people of their self worth and competitive spirit, at the same time devaluing societal standards of excellence, and most likely causing the person hardship as he or she engage in life’s pursuits. Just recently in the Teen Miss USA Contest, there was criticism because the five finalists all happened to be white and blond. In other words, even though these young ladies were considered the best in the competition, one or more should have been intentionally excluded by the judges to allow for a person(s) of color. And we can all recall what occurred in the last Academy Awards, when the nominations did not include people of color there were protests and threats of boycotts.

“Some will do the job well and some will not, but we will all be judged by only one thing, the result”. The late great legendary coach Vince Lombardi spoke these words in meetings with the team he guided to many victories. The coach was a spiritual no nonsense man, his personal creed was to live a fruitful, decent, honorable life, do your best, strive for perfection, do right by others especially your teammates, and don’t expect to be coddled or given anything you have not worked for.

There is a verse in a poem that captures the spirit of this issue: We can’t all be achievers, some will fail/ make all your efforts and time well spent/ accept success with grace and humility/ face failure with courage and strength. It takes courage to face failure honorably, and not expect the burden to be lessened by depriving others of their well earned victory.