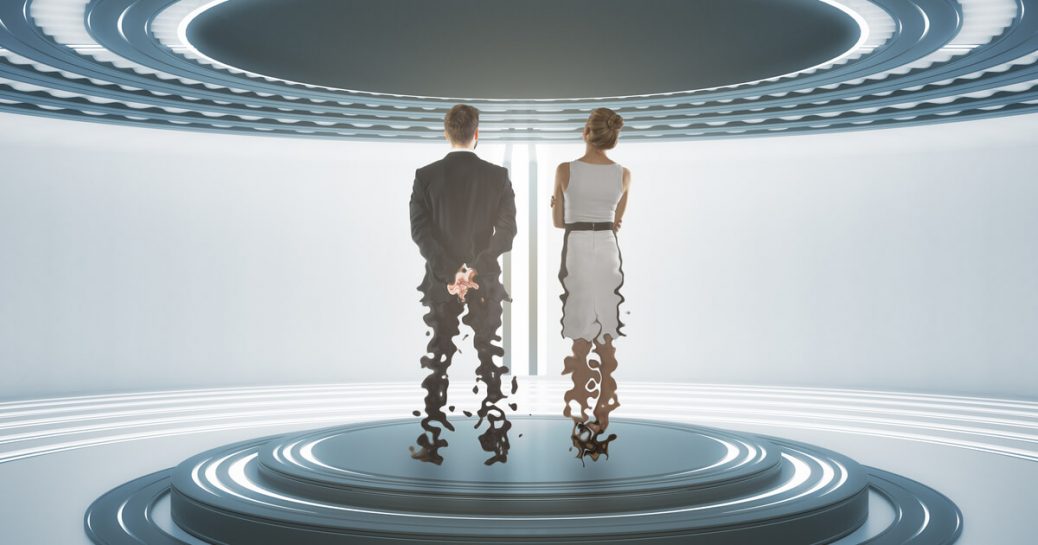 After being in a “big rig-style truck” and sleeping for much of the ride (the only thing he remembered), he was dropped off in downtown Sacramento and got a haircut.

Constantinos “Danny” Filippidis, alone and disoriented, was still wearing his ski pants, helmet, and goggles when he called his distraught wife from a Sacramento airport, according to fire officials and local reports.

Toronto firefighter who vanished on upstate N.Y. ski trip in Adirondack, was last seen on Whiteface Mountain in Lake Placid between 2:30 p.m. and 4:30 p.m. on Feb. 7th, was found safe and sound 2900 miles away six days later. Danny does not have any memory of his almost a week “travel.”

“He was confused. He wasn’t able to give direct answers.” Danny’s wife “quickly recognized the voice and that it was him,” Toronto Professional Firefighters’ Association President Frank Ramagnano said reporters at a press conference. “… it’s totally puzzling what’s happened and … he got confused … on how he got his way to California … probably trying to seek some shelter …”

Filippidis, 49, a 28-year veteran of the Toronto Fire Department, had been visiting Whiteface Mountain for an annual ski retreat with about eight colleagues. As they quit for the day in the afternoon because the weather forecast was snowy, Filippidis went out for one last snowboarding run that afternoon and never returned. Fellow firefighters found his belongings in the lodge and his vehicle was still in the parking lot.

An aerial search was conducted on Thursday morning (Feb. 8) and a ground search was also underway. Officials say more than 140 people spent a combined 7,000 hours searching the rugged mountain terrain, calling in helicopters, drones and search dogs to assist.

On Feb. 13, Toronto Fire Chief Matthew Pegg said the service was relieved to know Filippidis was safe, and in the care of police in Sacramento and medical monitoring.

The mystery around Filippidis’s alleged six-day travel in a big rig truck may be resolved sooner or later. Was it an accident of hitting his head and somehow ending up in a truck which traveled via ON-401W and I-80W for 2900 miles, or it was a “secret teleportation” experiment went wrong … Or maybe just the friendly aliens helped Danny but messed up East and West … Let’s watch the news.

I hope it is the beginning of Teleport Era on planet Earth.