Is Alcoholism a Mental Disorder? 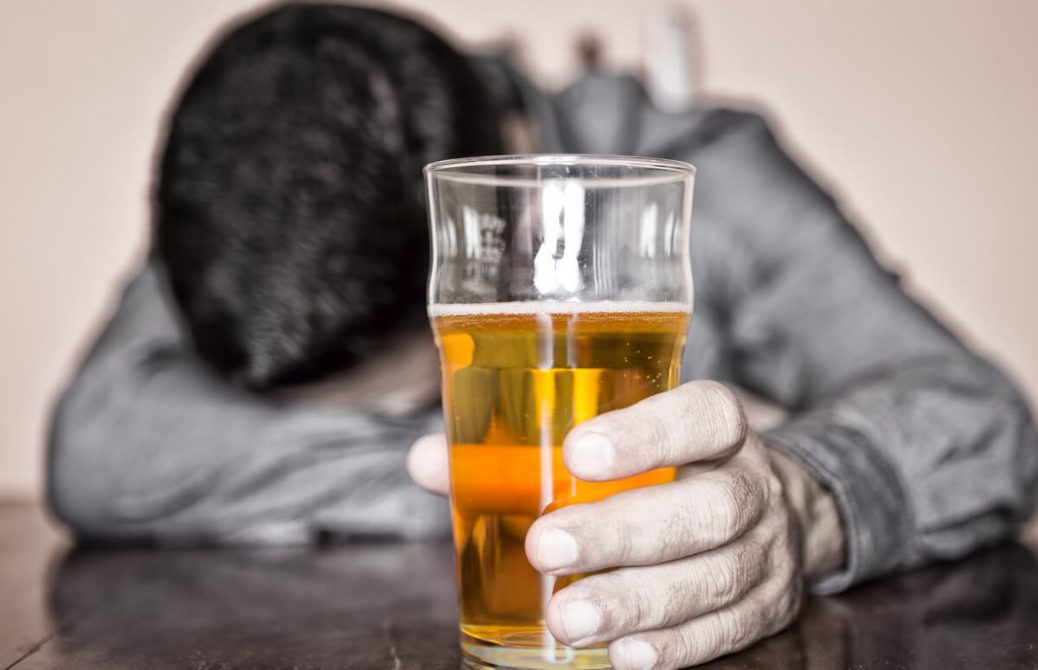 (This article will likely be controversial in nature, and there may not be a “correct” answer. The writer, who is not a psychologist but merely an average citizen, apologizes if some readers are offended in any way.)

Most readers know someone personally that is clearly an alcoholic. In addition, almost all know someone well who has a diagnosed mental illness/ mental disorder. This article focuses on the alleged/potential marriage of the two. Is alcoholism a legitimate form of mental illness?

The Diagnostic and Statistical Manual of Mental Disorders (DSM), published by the American Psychiatric Association, states yes- it is.

The DSM is widely regarded as the “gospel” of mental, emotional, and behavioral health throughout the country, and has been since 1952.

Originally, in 1952, the DSM was only 132 pages. (As a side note, one of the mental disorders listed was homosexuality, which remained in the manual until 1974.)

The current manual, version 5, is from 2013- and has 991 pages.  The book has grown exponentially, and more and more aspects of behavioral and emotional health are now official “disorders”. Can people make bad choices and/or have personality differences and quirks in 2016, or does everyone have a “disorder”?

Officially, “alcohol use disorder “(AUD); began indirectly in the DSM’s version 3 (as a type of substance abuse disorder). The current clinical definition was revised in 2013. Many people have questioned the APA in listing AUD as a mental illness- alongside such disorders as bipolar, schizophrenia, and Down Syndrome.

The definition of ALCOHOL USE DISORDER is:

A problematic pattern of alcohol use leading to clinically significant impairment or distress. Typically includes a strong desire to take alcohol, difficulties in controlling its use, persisting in its use despite harmful consequences, a higher priority given to alcohol use than to other activities and obligations, increased tolerance, and a physical withdrawal state.

The Eleven Symptoms of Alcohol Use Disorder:

Of the 11 symptoms noted:

If one has 2-3 symptoms, person has mild AUD.

If it is 4-5 symptoms, person has moderate AUD.

To be clear, many folks with a significant alcohol problem do have a recurring and separate mental illness, such as anxiety, clinical depression, bipolar, PTSD, etc. But on the same token, many who consume alcohol regularly do so because they are having a “bad week”, or in their minds and perspective, a “tough life”. Those issues or attitudes are not a mental disorder per se.

Why has the DSM defined alcoholism as such?

In my region, I know a local well-known university which is currently experimenting and offering trial prescriptions for those suffering from alcohol abuse.   If something is not an illness or disorder officially, the pharma industry cannot offer and sell a product to combat and help cure it. As a society, most people would much rather take a pill each day than to actually work on the underlying problems, circumstances, issues, and feelings.

The other societal aspect of this is that most think that if you have an illness or disorder that you have no control over it. The illness takes over your life. For some people, and in some cases, this can be true. But in most cases, much of the disorders within the DSM can be at least moderately rehabilitated. And it takes active participation and effort from the person (patient) in order to have that success.

Alcoholism is a large problem in the United States, for sure. How we, as a community, combat it is crucial to solving this destructive issue that effects many families. I’m not sure if the recent DSM official mandate on “alcohol use disorder” is helping or hurting the overall epidemic.