What does Russia’s Reemergence Mean for Us? 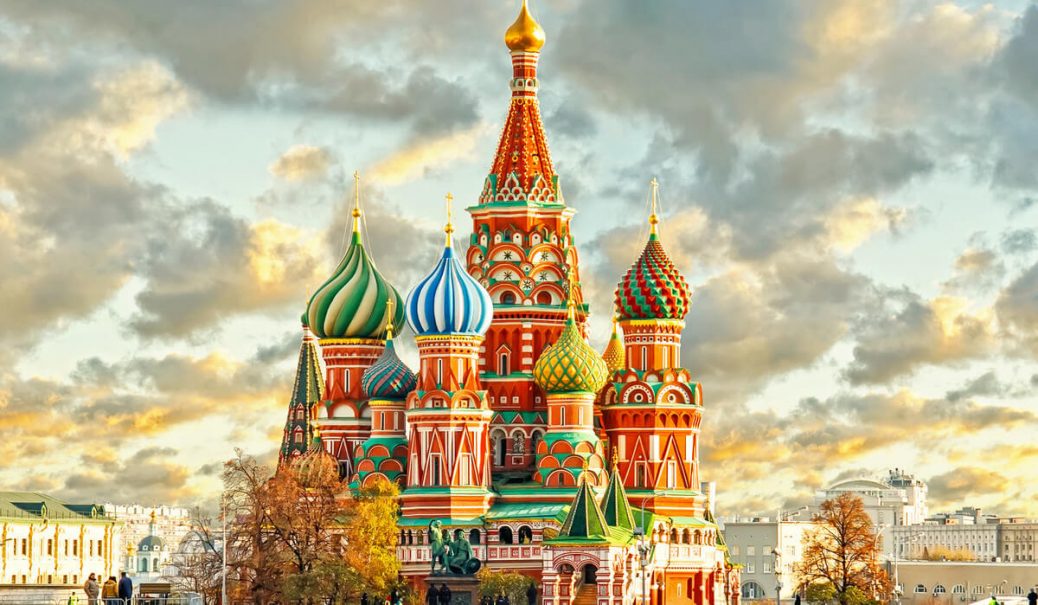 “If you want to understand the country – you have to listen to its people,”

“Some time ago, an English-language resource Russia Insider asked me to give an interview,” said Charles Bausman – an American living in Russia, and the author of an interesting project.

Bausman set down with Nikolai Starikov – a Russian social and political activist, writer, blogger, journalist, political analyst. Starikov also founded and is the ideological leader of the public organization, “Union of Russian citizens” and “Party of the Great Fatherland.” Starikov is also the author of several books on modern and contemporary history, geopolitics and the economy. According to the mainstream Russian experts, his books are saturated with “controversial conclusions” and “absurd interpretations.”

I highly suggest you to watch the whole interview. But if you are in a hurry or want to consume it slowly, “bite after bite,” here is a breakdown of highlights in the interview.

0:38 – Who is currently winning the information war between Russia and the West?

3:30 – What Russia need to work on to win the information war?

4:44 – Are there some Western leaders, experts in politics or culture, living or dead, who had an influence on your worldviews?

6:47 – On the modern Western politicians

8:40 – On the religious views and the role of Christianity in Russia

9:56 – What is the main mission of Russia from a historical perspective?

10:29 – What would you like to convey to the Western audience?