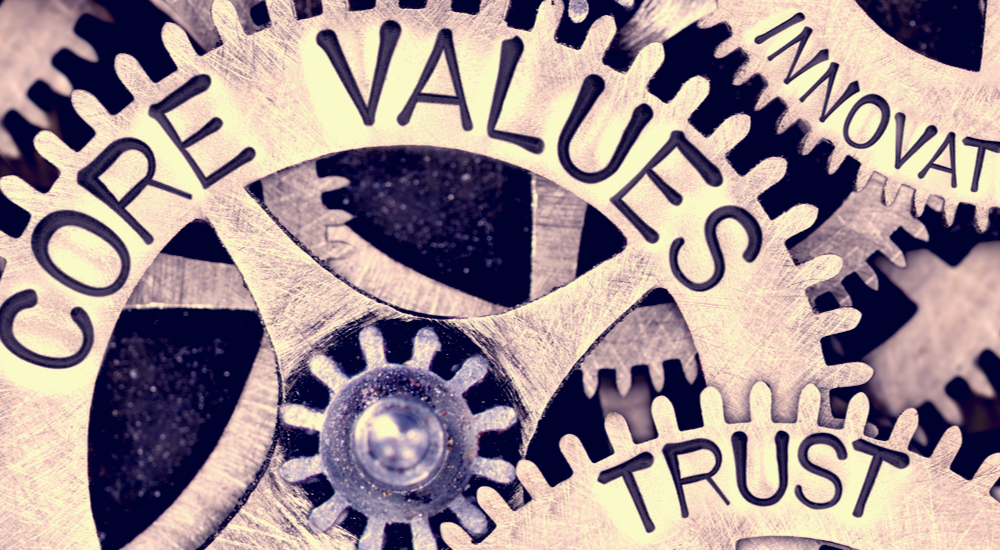 Do conservatives really have a different value system than liberals? Most conservatives staunchly support human rights, human equality for all, freedom of speech and personal choice, not only in thought but also in deed. We, that is all Americans, value democracy and the rule of law in preserving those rights, and we are all on the same page, and only differ on how we get there. Hence it is not a moral view of right or wrong. Therefore, no one has the right to try to exterminate conservative thought in others, or the moral right to hate or feel superior. To lump huge sections of the American population into one group shows a lack of belief in human equality. The desire to restrict or redirect thinking to confirm shows a lack of support for human rights and freedom of speech. This is bigotry and authoritarianism.

Why is it difficult to educate conservatives? Probably because they think for themselves. They have been criticized for not thinking all the same, in lockstep, and it’s like herding a bunch of cats. Likewise, it is surprising how uniform liberals are in their thinking, almost like they were brainwashed. It would be refreshing to see a liberal come up with a different thought or even a decent or rational argument, without mindlessly spouting the party line. Once again, it points out the lust for bigotry and authoritarianism.
What about personal choice? Conservatives very much hold precious individual liberty and the accountability that goes with it. You can not go 90 miles an hour on the freeway and you can not kill someone with a gun. That does not make cars and guns wrong. When an individual chooses to harm another, they need to be held accountable. You can choose to drink to excess and be drunk, but you cannot choose to drive that way and kill and maim another. You can choose to have sex with anyone you want as long as it is voluntary and it is not a minor, but you cannot kill a minor because you had sex.

We do differ on how we get there. Liberals have faith that the government bureaucracy and not the individual is capable of solving societies failures and lacking. Conservatives have no faith in the bureaucracy, be it liberal or conservative, to be able to solve any problem. As someone once said, the government is the problem. The government is incapable of efficiently delivering mail, let alone running a healthcare system, as we have just recently had so vividly illustrated for us. Conservatives believe the federal government should do no more than the constitution allows. Should liberals pay attention to conservatives’ skepticism?

Can I ask liberals to just stop for a moment and contemplate what they are thinking and doing? It does not make the world a better place. It is wrong to pit people against each other, like yelling “fire” in a crowded theater. We have real problems that need real solutions and we can actually solve some of them. People will still be starving in India but, we all had to pay fewer taxes this year. We can tackle some of these problems and we should do it together for the benefit of everyone. Maybe it won’t be the way we would have done it, but if the results are good, then the results are good. And people can still have their stupid ideas, liberal or conservative, in a place made better by all of us working together.