Is this the 4D Chess we’ve been Hearing About? 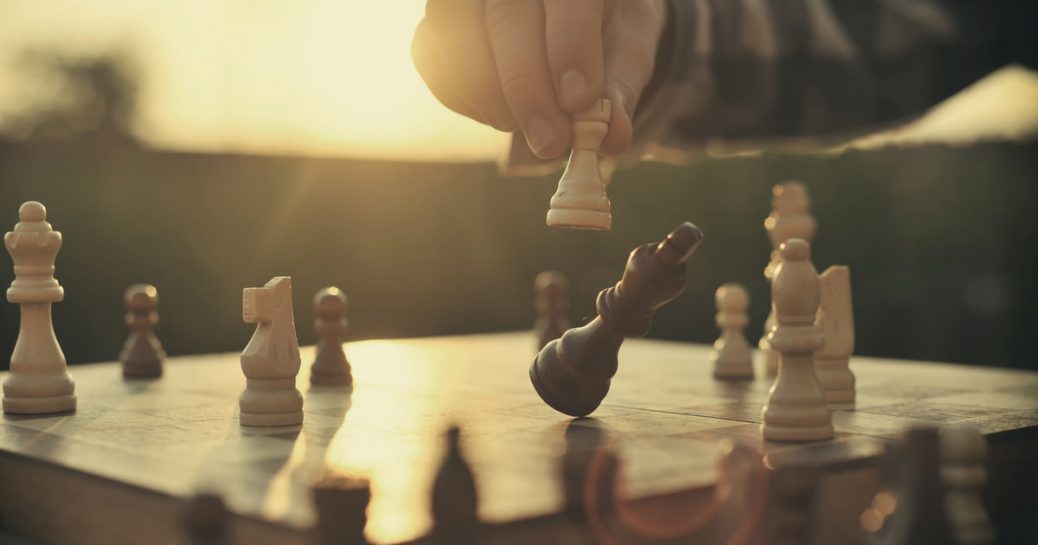 Every half-an-hour today I’ve been checking President Trump’s Twitter feed. The outburst was coming. There would be attacks on the unfair media, accusations made against Democrats playing games, and threats made to Republicans who dared ask questions. It was coming, and it was going to be juicy.

Except it never came. As of this writing, the only Tweet was a mundane acknowledgement that he gave a commencement speech. I’m not saying it won’t come, but if the appointment of Special Counsel Robert Mueller doesn’t put him on the defensive, we might be seeing the opening volley of a (gulp) smart PR move by the President.

As I’ve been hearing on Twitter for months, “it’s 4D chess, y’all.”

Here’s how it plays out. Instead of bashing everyone, the President lobs a few attacks at the press. He might even toss in a couple of jabs at Democrats. As for Republicans, he’ll publicly leave them alone for now. Then, he does something nobody expects. He praises Robert Mueller and applauds the ongoing efforts to clear his name so he can get back to the real business of running the country. In a month or two (or ten) when all of this blows over, he’ll have a perfect example to throw up every time another scandal hits the White House. “_____ is just like the debunked Russia scandal. We will prevail just as we did back then.”

Trending: No More Black Vs. White!

I know what you’re thinking. This is far fetched. The President has neither the discipline nor the experience to execute PR aikido to this degree. Here’s the thing. One of Trump’s greatest strengths has always been playing the victim. He is so adept at it that he gets his surrogates and devoted followers to play the victim card for him while decrying its use by others. He and they crave vindication. Nothing makes for a more Trumpish story than hitting rock bottom only to bounce back higher and stronger than ever before.

As a founding member of the Federalist Party, it doesn’t behoove me to give the administration advice. I don’t want to see Trump bounce back from the scandals any more than I’d want to see Democrats regain control. But as much as I’d like to see Mike Pence in the Oval Office, it’s not going to happen. Trump is a survivor. Even if 4D chess isn’t at work here, he’ll find a way to slither out of this mess. Any advice I give will either go unheeded or is already in motion. Considering this is a conservative site, the chances of Trump reading it are minimal anyways.

By the time you read this, Trump or someone else in the administration has probably already come out and attacked Mueller, the press, the Democrats, and any Republicans who aren’t expressing blind support for him, thus debunking my theory. If by chance he’s not in full attack mode, I’d suggest it’s at least a possibility he’ll rebound bigly from this week’s debacles. 4D chess, y’all.