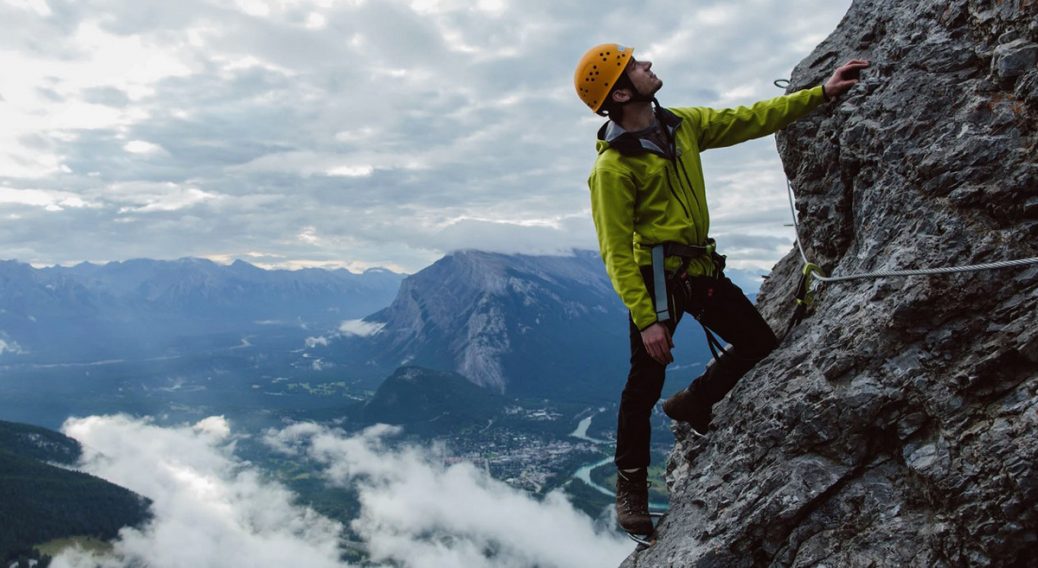 Now Mount Everest is racist. That’s what a group of black climbers are saying as they move to climb the world’s most dangerous peak.

A team of nine black American mountain climbers have organized to make the first all-black climb of the famed and fearsome mountain. But as they do so, they are treading the same old, woke, ground by crying about racism and “colonialism.”

The Full Circle Everest Expedition, which climbing leader Fred Campbell described as ‘the first all black and brown expedition to the highest place on earth’ in an Instagram video, is hoping to change the future of mountaineering.

The first two men to ever complete the climb to Mount Everest’s summit were Sherpa Tenzing Norgay, from Nepal, and Sir Edmund Hillary, from New Zealand, in 1953.

In fact, many people from the Sherpa community climb the mountain daily during peak season to carry heavy supplies for climbers, and outside of Nepal, ‘Sherpa’ has also become a name for mountain guides.

These absurd wokesters went on to claim that they are going to shake up the world… or… something.

“Everest is not the end goal, but just the beginning. Our expedition will reshape the narrative of the outdoors to one that is inclusive and where everyone belongs,” they said in a statement.

Manoah Ainuu, one of those involved, said that “the main reason this is important: Historically, black and brown people haven’t been in these areas and environments, especially not on the highest point of the world. So we think this is an opportunity to be first in a lot of ways.”

“First”? How many millions of people have already climbed Mount Everest?

This is hardly any sort of important “first.”