Merriam-Webster Dictionary Redefines ‘Anti-Vaxxer’ as One Who ‘Opposes Mandates’ 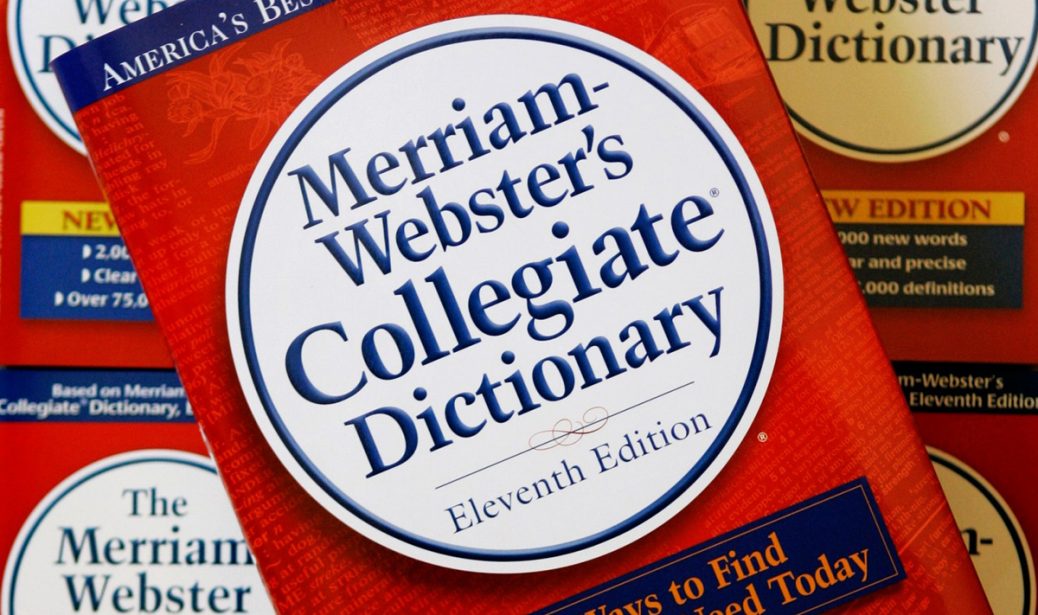 Merriam-Webster Dictionary has once again proven that it cares about politics, not words, by redefining “anti-vaxxer” as someone who opposes vaccine mandates.

The definition of anti-vaxxer once read that it meant those who oppose vaccines. But now Websters had gone political by illicitly adding that an anti-vaxxer also opposes unconstitutional political mandates. 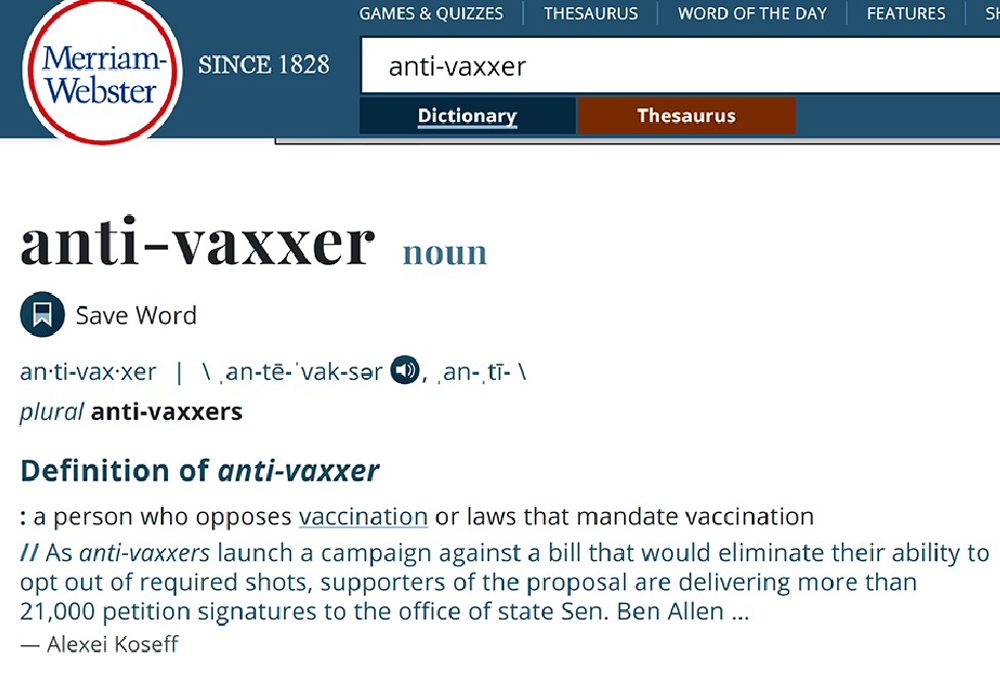 As Breitbart News noted, this political change to the definition now makes the word a political weapon.

Under that definition, many people who are pro-vaccine — and even vaccinated themselves — could be considered an “anti-vaxxer” if they disagree with President Biden’s attempts to force businesses to implement coronavirus vaccine requirements.

A July Convention of States Action/Trafalgar Group survey asked respondents, “Do you believe taking COVID vaccines should be mandatory, or should taking the vaccine be a personal choice?” The overwhelming majority, 71.4 percent, said vaccines should be a “personal choice” — not mandated. It is likely these individuals would also oppose laws mandating the vaccine. Per Merriam-Webster’s definition, that would make them all anti-vaxxers, even if they personally chose to get the shot themselves.

President Biden has tasked the Department of Labor’s Occupational Safety and Health Administration (OSHA) to develop a rule to force businesses with 100 employees or more to mandate coronavirus vaccines or implement testing requirements. Roughly three weeks after Biden’s announcement, it has yet to release the rule, and the Biden administration is not providing a timeline on when it will come.

Biden’s initial announcement sparked outrage, triggering 24 Republican attorneys general to warn Biden to reverse course, threatening to take legal action if it comes to fruition. However, by Merriam-Webster’s apparent definition, that would seem to make all 24 attorneys general anti-vaxxers.

Websters has been using its so-called dictionary to push left-wing policies for some time. Last year, for instance, the dictionary changed the definition of “female” to push the radical transgender agenda by including, “having a gender identity that is opposite of male.”