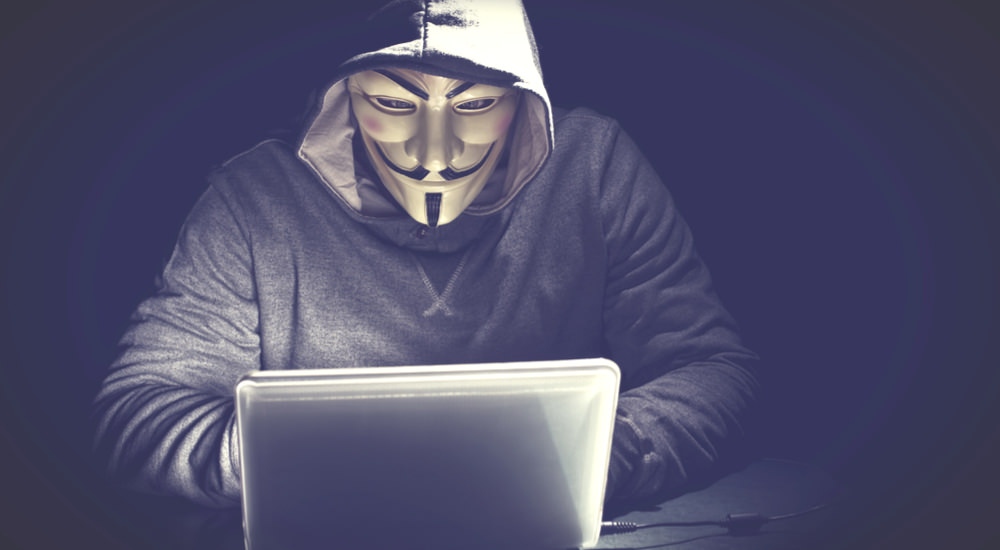 It all started when leftist shill Dr. Danna Young tweeted (the deleted) “My teen told me something that’s been haunting me for weeks.

He said, “I think almost every white middle school boy is in the alt-right pipeline -at some point-until something/someone pulls them out.”

Young went on to attack social media in a sanctimonious thread bemoaning how rotten and evil America’s white boys are these days.

But 18-year-old Daniel Schmidt’s reply was so on point that Young quickly retreated and deleted her posts because Schmidt was sooo right on.

Imagine you’re an 8th-grade boy. You’re beginning to be told by teachers, the media, and maybe your parents that you’re privileged because you’re a boy. It’s a basic truth, you're told.

But this just makes you confused. You start asking yourself questions.

By the time you get to high school, your confusion only grows.

Then, when college acceptances come out, you notice many more girls than boys get into top universities. More girls are going to college in general, for that matter.

But for some reason, all you hear is that girls are underrepresented in higher education. It's confusing.

You discover that men are more likely to be homeless, go to prison, become alcoholics, struggle with isolation/loneliness, die of a drug overdose, and commit suicide.

But all you hear about, for some reason, is something called the “gender pay gap.”

On top of the alienation you experience for merely being a boy, you’re told by teachers, the media, and maybe even your parents that you should feel some form of remorse for being white.

You're as privileged as it gets, you’re told.

As you get older, you feel increasingly unwelcome by society. “Diversity and inclusion" initiatives and never-ending anti-white messaging from the media only make you feel like a burden.

So you turn to the Internet, where you feel welcome by video games and right-wing forums.

It's almost like their goal is to demoralize and demonize young men—the group most likely to challenge our ruling class.https://t.co/9TWRKYjFd6