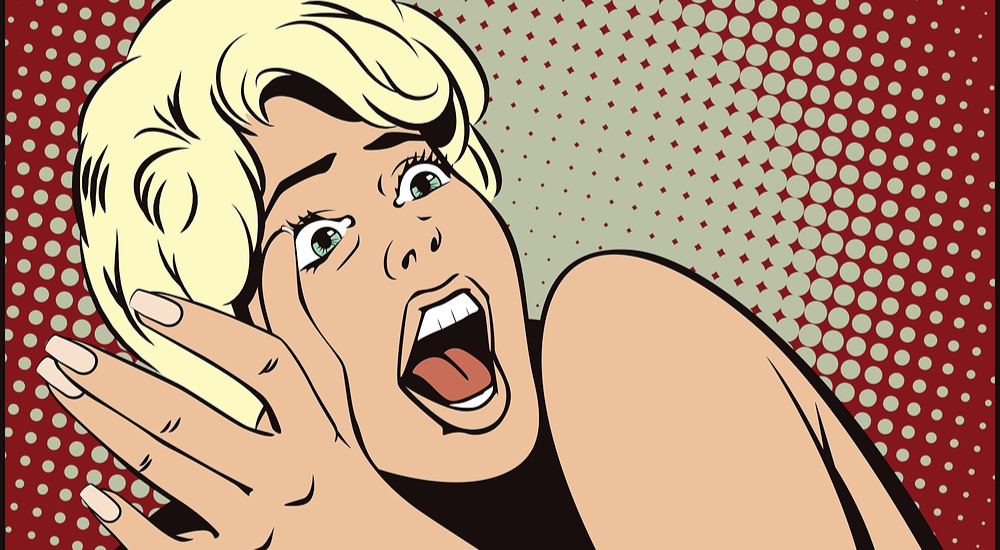 In response to the rioters that are “terrified”, let me tell you what that actually feels like. The rioters have called people to die!

Really? I thank God that I live in an area that is not in unrest right now because I know that every person who is white, or white enough, is terrified right now, no matter where they live. You have called for genocide of a race because you disagree with who was elected President? The American’s who voted for President-Elect Trump haven’t had a President in eight years, but we went on with our lives.

I am terrified that if I go in public that I could be killed because of the color of my skin. NOT subjected to suspicion by police officers, but KILLED because of my skin’s color, by anyone. I am terrified to visit one of my most beloved places, St. Louis Cathedral in Jackson Square, New Orleans. This church was also cherished by my grandparents and was visited by the Pope in the 80’s. Now, I do not know when it will be safe to go back there to visit.

I am terrified. I am terrified that my children, grandchildren, and the rest of civilization are being tortured by treasonous rioters who are calling for blood. Murdering police officers is no longer enough, now a whole race must pay. Donald J. Trump was elected President by the electoral college that takes into account the full population of a state and therefore was elected by the majority of Americans. Not your President? Move back to whatever country you illegally came from and appreciate your actual President. American?

Find a country to immigrate to or get over it like the rest of us did for the last eight years.