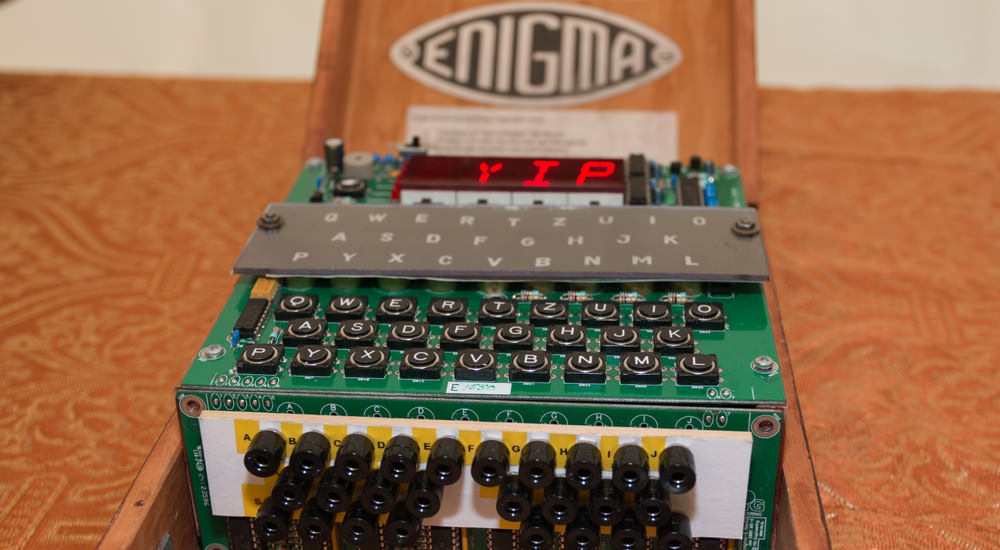 Major media have suffered greatly from the Internet and it is only going to get worse. A few large papers will be able to make it with on-line versions, but most won’t as the blogging movement and search engines really crab their act. These facts are in part the reason media people prefer the left lane of the political highway.

In spite of all the words about “democracy,” “free speech” and all the rest, around the world every “left leaning party” is about the concentration of power, not expansion to the people. The media have been a critical tool for that work by telling us what to think.
It worked for a long time: Too long.

The day will come when the major media will make a play for the control of the Internet to crush it the way they did when there were only three major radio and TV networks and not many newspapers “of record.” These people literally told us what to think for many years.

Suppose the crush Internet comes! What to do? We have a solution and it is in the concept of the Enigma machine that was originally designed as a business machine in 1930’s Poland. The Nazis’s grabbed it and used it for military communication during World War II.

The schematic for the machine is simple. There are four rotors at the top of the machine and they can be exchanged for others from the file case on the right side of the machine. Each of these rotors has the 26 letters of our alphabet, but in scrambled order. All are different as there are 676 sequences are possible.

When a new message comes in the first four letters are in “plain text” and each represents a rotor. “A” for the first, “B” for the second, and so on for the nine in the compliment. Each is set initially to “A” and the message begins.

To decode you read the letter and push the same key on the keyboard in the lower, front of the machine, the decoded letter appears on the readout rank between the rotors and keyboard. When the key is pushed the second rotor advances one letter changing the code thus the machine changes the code for every letter to make the code impossible to break, or so the Nazi’s thought.

English mathematician Alan Turing, working at the Blechly Park facility devised a machine that could decode Enigma messages and it has long been considered one of the leading reasons we were able to win the war. Unfortunately, in the ways of the time, Turing was prosecuted in 1952 for homosexual acts criminal in the UK. He accepted chemical castration as an alternative to prison, but then died in 1954 from cyanide poisoning which to this day is not resolved as accident or suicide as both were possible in his circumstance.

Meanwhile, back in our future, the Democrats retake the government and President Podesta crushes conservative Internet bloggery. The NSA is listening to everything. They know how many times you flush the toilet, belch or fart. Sex? Their favorite statistic. You want to send confidential notes to your loved ones, business contacts and massage therapist. What to do?

It would not be very difficult to model the Enigma machine in a computer language like “C,” “Ada,” “BASIC,” or “Python.” You will see these pop up like mushrooms in the morning a few weeks after the Podesta inauguration where 250 people attend. Of course you say, “Well, they can crack all these codes!” and you are right, but that takes time and lots of it. Time is money and this could well turn out to be the battlefield of the people, “…bleed them white!” is heard in the night as we answer the question, “What to do?”