Why I am Voting for Donald Trump 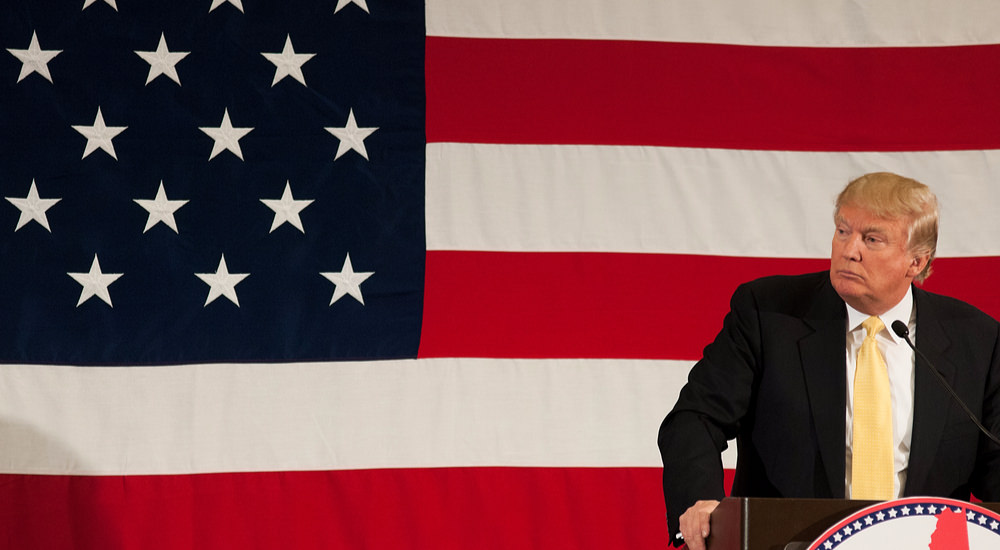 I don’t like Donald Trump.  I don’t like Hillary Clinton.  I have told friends and family that I would be writing in, “A. Turnip,” this year, as even an unpopular vegetable would make a better president than any of the candidates in the general election.  I added that you could drop your finger down in the phone book and find a better candidate than anyone who is running.  I have also said that this election is about electing the last turd to be flushed down the toilet that once was the United States of America.  So, why am I now voting for Trump?

Because I believe that sexual assault is a very serious charge.  When a woman is sexually assaulted, she should go to the police.  Admittedly, that might be difficult when the one doing the assaulting is the attorney general of the state responsible for enforcing the laws, but then, Juanita Broaddrick never made allegations about Bill Clinton one month before a general election, as Trump’s accusers are doing.  When last minute salacious allegations of sexual assault are made in the context of a political contest, even if they are based in truth, they demean what real sexual assault is, and those who have suffered from it.  Sexual assault should never be a charge that a woman keeps in her purse for just the right moment to sabotage a man’s political career.  That makes the woman who might rightly be a victim into an attacker, and unfairly leaves the accused with no time to respond.  It trivializes sexual assault, demeans those who have suffered from it, and, by waiting so long to make the charge, does not allow the party to select an alternative candidate, and so does a disservice to all American voters.  These kinds of charges, whether true or not, may be leveled against any man, and I suspect, would have been leveled against any Republican candidate, because it fits a narrative that suits the Democrat party, and the Democrats have pretty much admitted that all they care about is the narrative, which has nothing to do with the truth.

Ladies of America, if a man tries to kiss you, and you tell him to stop, and he stops, file a charge of sexual assault, if you think it best, but don’t wait until one month before an election to go public with it.  If you would like to make a statement about the candidate’s character, do it when he announces his candidacy.  If he touched you in an inappropriate way, and you told him to stop, and he stopped, again, file a charge, if you like, or raise character concerns when he decides to run.  But don’t wait until one month before an election to say something.  If you do, you are no longer a victim of sexual assault, but a conspirator in a character assassination, and, the voters are perfectly within their rights to say, to quote Hillary Clinton, “What difference, at this point, does it make…”  Mrs. Clinton made this comment when, as a result of her negligence and incompetence, four Americans were murdered by Islamic extremists, a far worse failing than anything Mr. Trump is accused of.  Likewise, if a man touches you inappropriately, and you don’t stop him, and have aldulteress relations with him, that is important information to know when selecting a party’s candidate.  But, when revealed one month prior to an election, the only possible motive, unless the incident just happened, is to try to help elect the opposing candidate.  Even if you told him to stop, and he did not, as a certain husband of a presidential candidate is accused of doing, if you make the charge one month before an election, it just is not fair to the accused nor the electorate, and is rightly not viewed as credible.  Seek justice immediately, or, at least, let us know before the man is nominated by a major party.

From what I can tell, Donald Trump was telling the truth when he said that women let him touch them, and had made no complaint until one month before an election.  While Trump is obviously a fool for boasting about such things, that appears to be the awful truth.  When you are a billionaire, women let you touch them in inappropriate ways.  But, beware, Mr. Billionaire Playboy, if you ever run for president, they sure will come out and say something about it one month ahead of the election.

This political tactic of making scandalous last minute charges must be defeated and repudiated.  The press, and its open complicity in supporting Hillary Clinton, must be defeated and repudiated.  Maybe Donald Trump does not have what it takes to, “make America great again,” but we the people can take a first step.  If Donald Trump wins because of a backlash against this truly disgusting political tactic, no one will dare to use it again.  And, America will be the better for it.

So, I’m voting for Donald Trump.