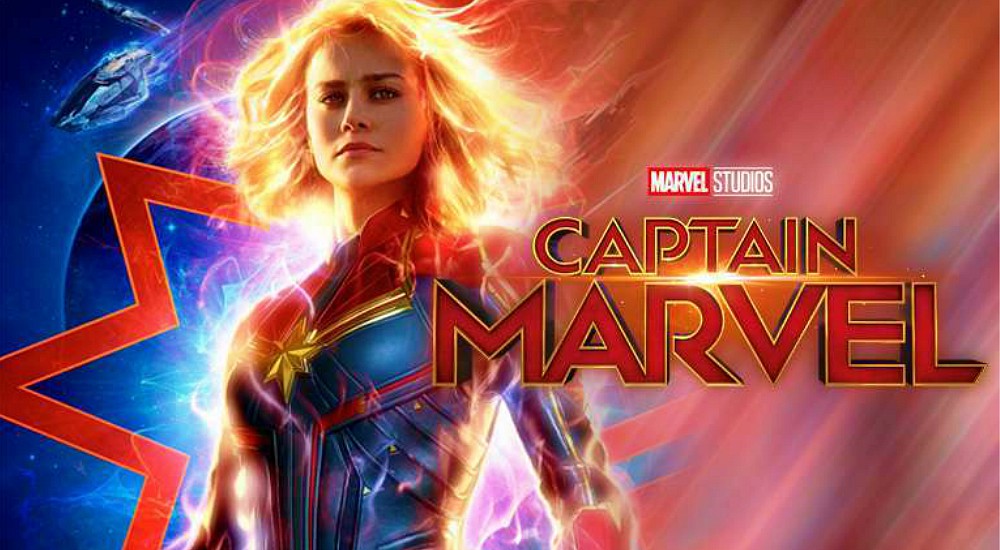 I am generally a fan of Marvel Comics, D.C. Comics and frankly anyone else who puts out superhero movies and television shows but over the last few years, I haven’t been really impressed by any of these SJW creations. First, it was Ghost Busters. How many drugs do you have to take to believe that replacing male characters with female ones was going to turn out well? Only in California and Canada (they elected a middle school drama teacher to lead them) are people this dumb. Exactly who is going to be rushing to the theater to watch a female Thor besides lesbians?

Wonder Woman broke the mold for super heroine failure in moves. Not only was this character popular among the ladies but the men loved it too. Why? First, because Wonder Woman is a heroine who didn’t benefit from the entitlement of benefiting from a male superhero’s earned reputation. She stands alone in her own right and self-earned reputation as a super heroine and that’s hot. Gal Gadot is also a very attractive woman. When was the last time you saw an ugly male superhero? And finally, Wonder Woman isn’t a bull dyke or pretending to be one. She fell in love with a man. This super heroine radiates femininity along with her super powers and as the male superheroes do for men, she exemplifies the best of women.

What Hollywood and Canada don’t seem to get is that people want to see women replace male superheroes about as much as they want to see males pretending to be females replacing female athletes. No one has any time for that. If these people had any critical thinking skills at all they would be building upon Wonder Woman’s attraction to both sexes instead of continuing to try to alienate and/or cuck the male audience like they are (see Bat Woman).

Here’s a better idea for a superheroine. Her name is Vixen and along with the other usual superhero talents like strength, intelligence, and gamma rays she distracts and disarms criminals through seduction like a mermaid or whatever those things were in the Odyssey. Of course, this being the current year she is also bisexual so her powers of seduction work on both sexes (dam where is my box of Kleenex this is getting hot).

Vixens daytime job is an international supermodel so she travels around the world making things right for decent people. Long flowing blonde hair and sparkling blue eyes and a full C cup chest mesmerizes people whether she’s on the runway or fighting crime. Her tight-fitting superheroine costume reveals just enough of her cleavage to make a 14-year-old boys jaw drop to the floor. She’s hot, she’s sexy and if you mess with her or commit crimes you’ll be like putty in her hands. This is a no brainer that if executed properly could be the biggest hit of the summer.

As you can see putting together a great female superheroine isn’t really very hard and it shouldn’t be. It goes all wrong when these Hollywood types try to make men more like women and women more like men. This makes the storytelling less believable and the characters harder to enjoy.

There is a hunger for real superheroes and super-heroines in the world that cannot be denied and yet no one seems capable or willing of meeting that need. Instead, they are trying to use that need to make people think and believe the way they want them to and people see that because they aren’t as stupid as Hollywood types think the general public is. These movies and TV shows have become little more than badly attempted social engineering projects.

And in the end, social engineering just isn’t all that entertaining.