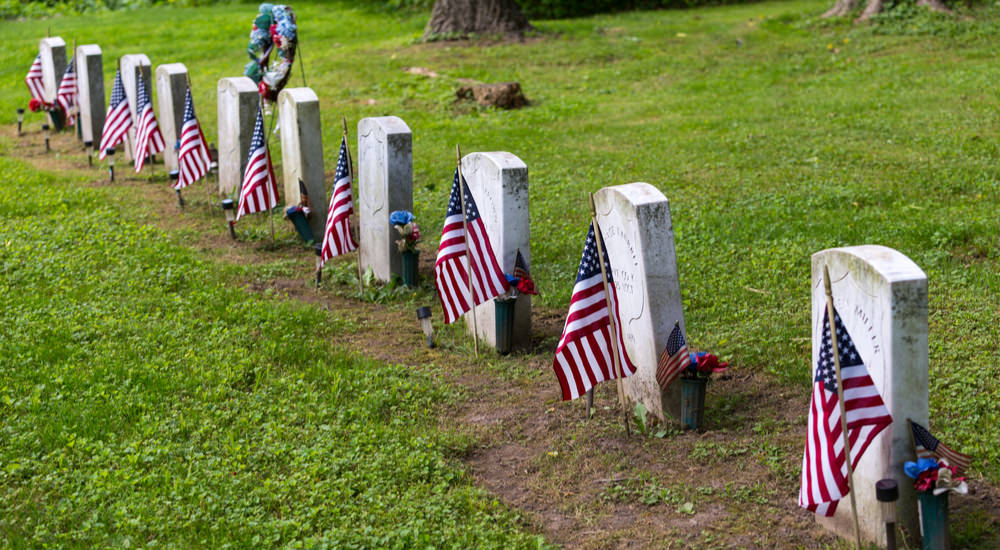 FARMINGTON, Conn. – Verne Fuerst finally became a free man on May 5, about a month after his 80th birthday, when a Connecticut court dismissed “criminal” charges against him concerning a home medical emergency 20 months ago that was blown way out of proportion.

And it’s not like the Connecticut Superior Court in Hartford was punctual or fair about this matter; there were 23 prior postponements over that time span, during which Fuerst, under court order, lived away from his wife 30 miles down the road in a state-run Veterans Administration home, pending the outcome of such spurious charges.

Speaking to this writer during Memorial Day weekend, Fuerst, an Air Force veteran who served in Vietnam, said, “They had to drop the charges because they have nothing,” referring to the state’s accusations stemming from the events of Labor Day weekend 2015.

On that weekend, Fuerst, feeling an especially strong episode of vertigo caused by medicinal complications—and due to problems stemming from triple-bypass heart surgery and the implantation of a pacemaker that same year—admonished his wife to quickly get his medication and take his blood pressure. But in so doing, he unintentionally addressed her in an inappropriate manner.

When his wife, Elizabeth, in the emotion of the moment, called first responders to assist Verne—and inadvertently relayed to them what had happened and what Vern had said to her, the police were notified. And because Verne’s words were construed as “threatening” to his wife—even though he was not being literal—a police SWAT team was still called in to search the Fuerst residence to assess the “threat” scene.

But the SWAT raid didn’t happen until a month later in early October, thereby catching Mr. and Mrs. Fuerst completely off guard since it happened when Verne was getting medical checkups while spending time in a hospital, recovering from the Labor Day episode.

“My wife was told to sit there and be quiet like a child,” Verne said of the raid. “It was a horrible situation. The lady detective who organize the SWAT teams brought in officers from neighboring towns, so it appeared to be a training session. They used my house as an example.”

According to Fuerst, the SWAT officers ransacked his home while not only confiscating dozens of collectible firearms, but, oddly, they also seized his large coin collection. Most of the numismatic (uncirculated) coins and the firearms were still in their original packaging to preserve their high collectible value. But they were ripped from their packaging in an act of total disregard for Fuerst’s personal property.

As this story was written, however, Fuerst only had the criminal charges against him dropped. Getting his property returned to him, he said, is another matter. That aspect of his ordeal won’t be addressed by the court until sometime in September, unless even more delays are encountered.

A longtime certified National Rifle Association firearms instructor-coach, Fuerst produced a freedom-minded local public-access TV show for over 20 years. While Connecticut has been decidedly heavy-handed in putting Verne and his wife through this ordeal, he sometimes feels the state’s motivation was more political than meets the eye, due to his well-known “controversial” views.

“I was not a member of either political party. I was an independent,” he said, recalling the basis of his cable TV show.

Reflecting on Memorial Day—when America remembers its military battles and the tens of thousands of U.S. soldiers who lost life and limb defending what they perceived to be freedom— Fuerst said everything that happened to him as a veteran in recent months is hitting home.

“We have no business going into other countries with our military to go after tyrants when we have tyranny and fascism right here in the U.S.,” he reflected, citing the irony of the U.S. government demanding nonstop that that other nations practice “democracy and human rights” without faithfully practicing such things right here at home.

The late, great paleo-conservative columnist Joe Sobran put it this way: “Are U.S. troops today fighting for what Thomas Jefferson would recognize as freedom? Or are they fighting for Empire—not only a global military Empire, but an enormous domestic system of unconstitutional laws, taxes, regulations, bureaucracies, and general infringements of the freedoms our ancestors took for granted?”