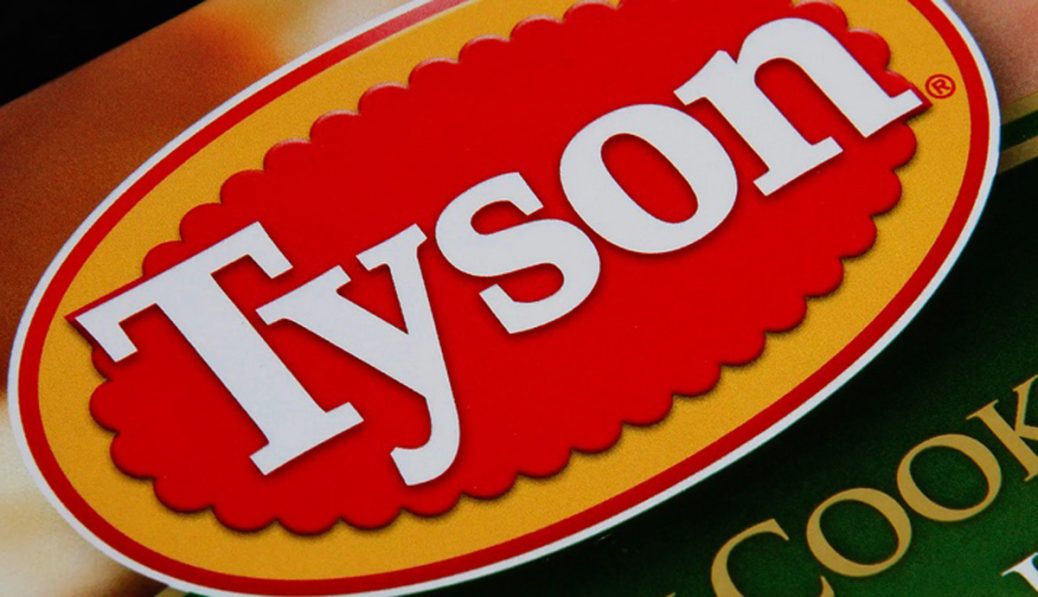 Food production giant Tyson Foods is dumping their Chicago headquarters and moving to Arkansas because the Windy City is just too dangerous and expensive for their employees.

“The biggest U.S. meat company by sales said on Wednesday it will relocate all corporate employees from offices in Chicago and suburban Downers Grove, along with those in Dakota Dunes, South Dakota, to its headquarters in Springdale, Arkansas,” Reuters reported.

It is the latest shakeup for Tyson, which has about 1,000 corporate employees in the Chicago-area and South Dakota offices. Overall the meat company has about 120,000 U.S. employees, with about 114,000 of those working in production plants.

Tyson will begin a “phased relocation” of the corporate employees early next year, according to a statement. It said the move will “foster closer collaboration, enhance team member agility and enable faster decision making.”

Members of the Tyson family, which founded Tyson Foods, and several top executives have long been based in Arkansas.

It isn’t just the violence these companies are fleeing. It is also the confiscatory taxes of Illinois and Chicago both piled one on top of the other.

And what party infests both governments? Yep. Both Illinois and Chicago have been controlled by Democrats for decades.