Being Transgendered Means Living with a Mental Disorder 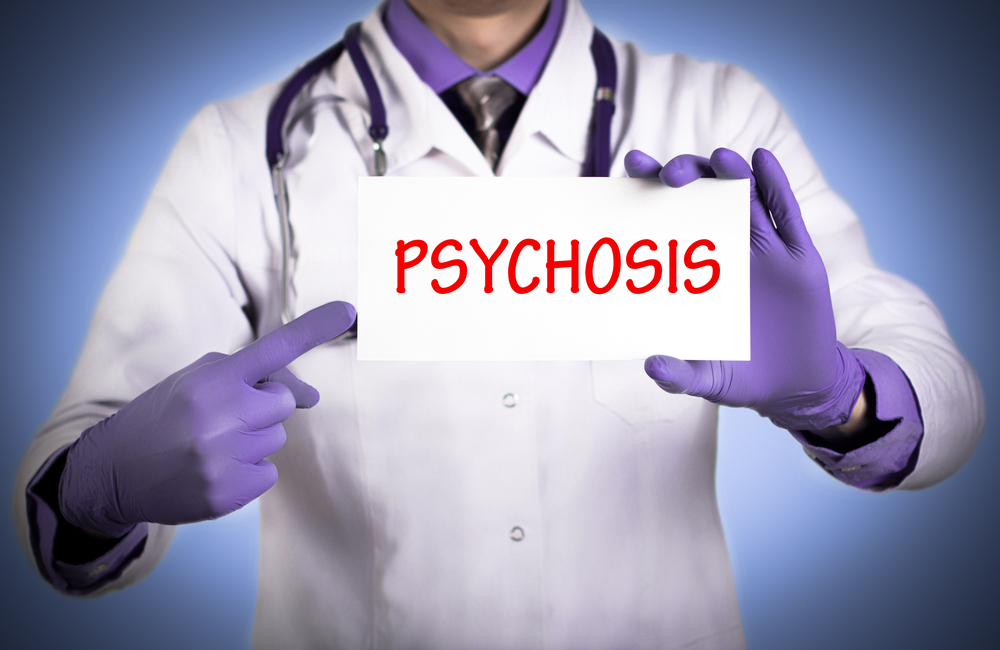 Transgendered, sexual orientation disturbance,  androgynous, genderqueer, gender dysphoria, multi-gendered, gender non-conforming – these are some of the terms used to describe those who have a mental disorder which contradicts their physical makeup and assigned sex at birth.  This topic recently came to heightened national attention when the state of North Carolina issued a law (HB2 – the now famous “Bathroom bill”) restricting bathroom privileges to be determined by the sex assigned by an individual’s birth certificate. They are the first of many such attempts at lawmaking.

The differences between proponents and opponents of this type of legislation became heightened when the US Department of Education and the US Justice Department issued a notice that any school which did not make provision for ‘transgendered’ students would be subject to monetary (and possible legal) reprimand. A direct result of that notice has been that positions were solidified regarding those either for or against allowing special privileges to be granted those who suffer from this state of mind.

I use the word ‘suffer’ because, according to most people, those who hold the transgendered view are mentally disturbed. Even the APA (American Psychological Association) categorizes those who hold these orientations as people who have mental disorders, and their recently updated classification system (labelled as the Diagnostic and Statistical Manual for Mental Disorders DSM-5) labels them as such. The DSM-5 details various disorders, psychoses and such, and also provides recommended treatments.

Anyone who has followed this issue in any depth has, I’m sure, heard from both sides of the transgendered story.  We’ve been presented with accounts of hazing, harassment and even physical harm by those who seek to ostracize others who suffer from these disturbances (never acceptable – especially for Christians). We’ve also seen accounts of deviants who have taken advantage of similar laws, trying to perpetrate perversions such as  invasion of privacy to outright sexual assault.  I have seen a lot of reasons posted for and against laws such as NC’s HB-2, yet one aspect seems to have taken a back burner during all this discussion, which is the very nature of being transgendered.

The Word of God is quite specific about the unacceptability of sexual immorality in God’s eyes. Homosexuality, adultery, bestiality, promiscuity and the newly defined ‘transgendered’ all fall into the same category of sexual immorality. Unfortunately, an increasing number of Americans are unfamiliar with what the Word of God declares, or they simply reject it. As frightening and tragic as that fact is, it’s a matter of personal choice. So be it. But (as if that wasn’t irritating enough), people seem to have lost sight of this fact as well; gender dysphoria is a mental disorder. That’s the point, isn’t it?

Who in their right mind (pun fully intended) would want to advocate for, enable and normalize a mental disorder? Not Christians, because Jesus came to save us from sin – including sexual immorality! Not the APA, either; otherwise why would they label it as a mental disorder and offer treatment ­for that condition? And, just so everyone is aware, treatment for a psychosis does not include enabling or validating the psychosis. That kind of activity doesn’t help those in trouble, it actually harms them.

Remember, this is a disorder which many purport to be normal (or at least some people want to normalize it). And who, exactly, is making that claim? Those who practice the lifestyle. It’s also being made by those who have a distorted view of God, and by those who just want to say and do whatever they want – results, the rights of others and consequences be hanged.

This is just the tip of the iceberg. It began with the normalization of promiscuity, adultery, divorce and homosexuality, and we’ve devolved to this current state of affairs. We had better start paying attention to what’s going on in this country. If not, or if we choose to remain uninvolved, then we – and all of society with us – will pay a terrible price in the end.