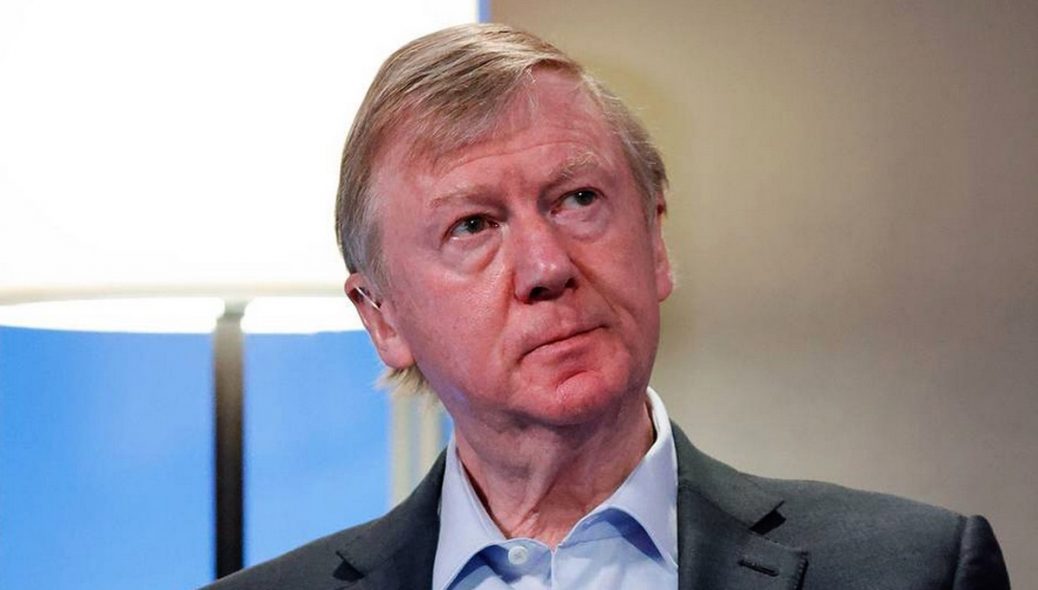 The loss of morale caused by Putin’s invasion of Ukraine is reaching the top ranks of the Kremlin.

Anatoly Chubais, who has been a senior member of the Russian government since the days of Boris Yeltsin when he orchestrated mass privatization of the economy, resigned because he disagreed with the Ukraine invasion. After his resignation, he got the heck out of the country ASAP before Putin could do anything to him.

It was Chubais who recommended Putin his first job in government,c deputy chief of the presidential staff in 1997. Vlad quickly moved up the ranks and eventually emerged as Yeltsin’s successor.

Chubais has had many positions in the Russian government and state-owned companies, including a short stint as Yeltsin’s deputy prime minister. His present position (until yesterday) was Putin’s special envoy for relations with international organizations for sustainable development.

Gee, it sounds like he was a climate Czar, just like John Kerry. The difference is that Chubais is a former Communist.

Chubais announced his resignation in a letter to colleagues and friends Tuesday, according to people who saw it. Last week, he hinted at a darkened outlook, saying in a post on Facebook on the anniversary of the death of Yegor Gaidar that the fellow economic reformer“understood the strategic risks better than I did and I was wrong.”

Chubais announced his resignation in a letter to colleagues and friends Tuesday, according to people who saw it.

Reports are that Chubais is in Turkey. In fact, the Russian newspaper Kommersant published a picture of Chubais in Istanbul. (at least that’s who they say it is). A few days ago, there were reports that elite Russian business and military officials were thinking about killing and replacing Putin. and there are unconfirmed reports of other senior members of the Putin govt. quitting but not as publicly as Chubais, It’s an indication that the invasion of Ukraine has made Vlad an international pariah and also may have caused him to lose his hold on the Russian government.