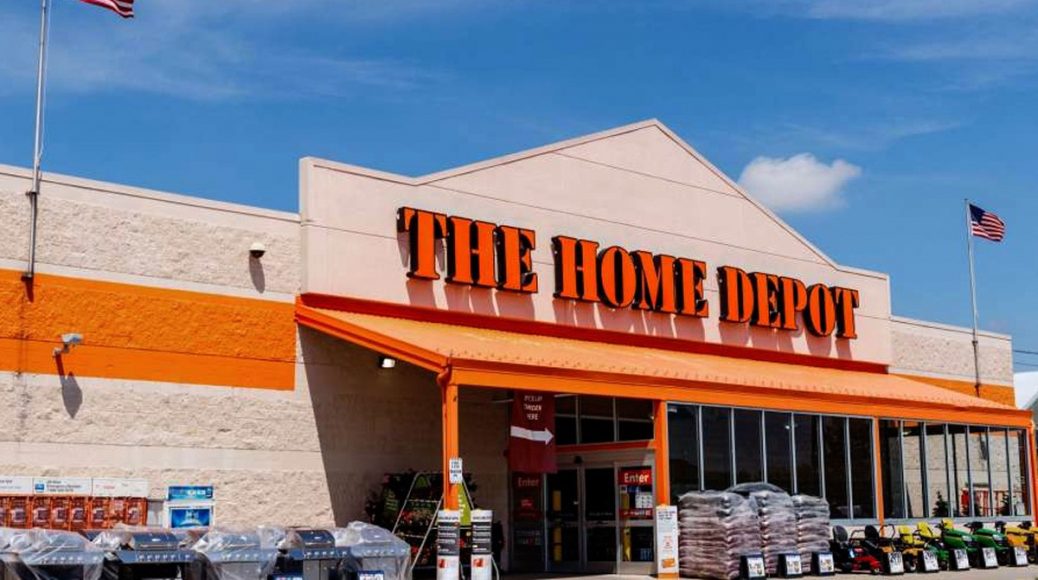 Aaaand once again we find another major U.S. corporation going woke and training employees that all white people are evil, unrepentant, hatemongering racists… and yet, becoming rich off white people’s money.

This time, Home Depot has been blasted for Critical Race Theory-styled, woke training documents that explain to employees that if they are white, they have white privilege, and are racists.

There’s more. This is reportedly from a Home Depot in Calgary, Alberta pic.twitter.com/CUBh9INLep

One part of the worksheet released by Libs of Tik Tok says:

Special, unearned advantage or entitlement, used to one’s own benefit or to the detriment of others. These groups can be advantaged based on social class, age, disability, ethnic or racial category, gender, gender identity, sexual orientation, and religion.

Societal privileges that benefit white people beyond what is commonly experienced by people of colour under the same social, political and economic circumstances.

“If while growing up, college was an expectation of you, not a dream, you have class privilege,” the worksheet added. “If you don’t have to worry about how to get into a store, you have able-bodied privilege.”

The training documents appear to have been copied from radical documents from the University of San Francisco from 2014.

In a statement, the co. said, “While we fully support diversity across our company, this material was not created or approved by our corporate diversity, equity and inclusion department. This was a resource in our Canadian division and not part of any required programming.”

In other words, sure they support everything in the document but they don’t want to admit it.